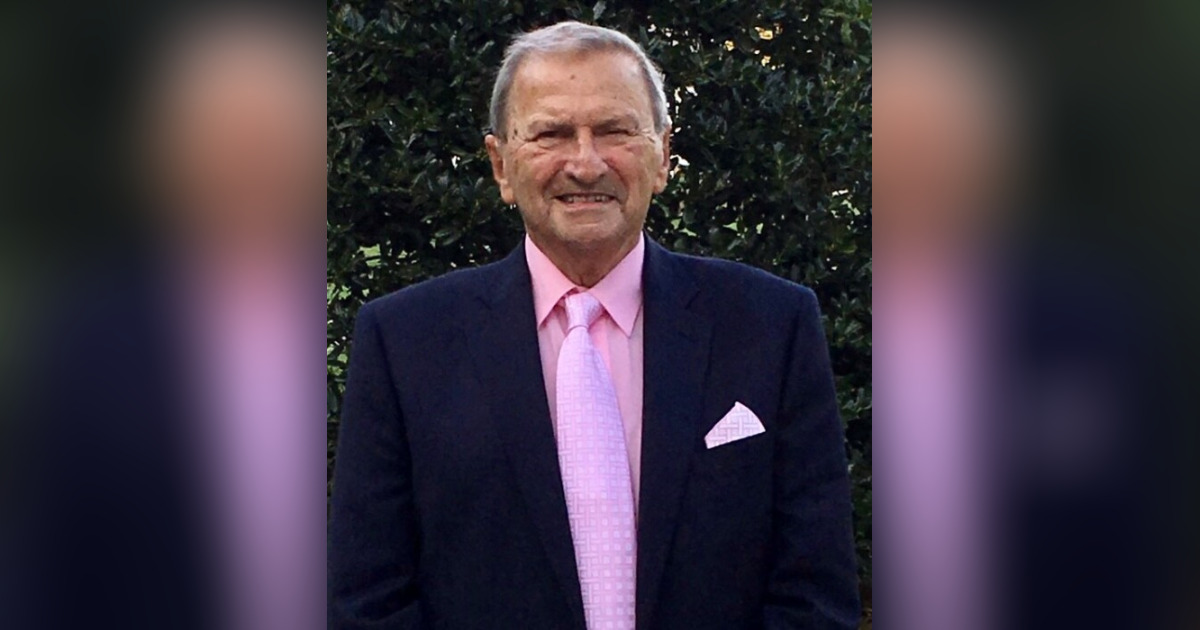 He was born March 30, 1936 in Yonkers NY to Charles Phineas Lawton Sr. and Jean Pagnotta Lawton.  Gene served his country in the United States Air Force and later became a Colonel in the Commemorative Air Force. He was proud member of the Masonic Hall as a Master Mason. He was of the Roman Catholic Faith and served as an altar boy and lector.  He was an avid reader, loved photography and playing games with his family.  He enjoyed driving, whether it was with the Audi Club of North America or long car rides to cherish God’s artwork. Gene recently acquired English title rights with the title of Lord Eugene Lawton. Gene started working at age 13 as a golf caddy with his father and brother.  He started his career in banking as a teller in 1956 and worked to become the SVP and Chief Corporate Auditor of BayBanks Inc.  He retired to have the honor of becoming the weekday caretaker of his grandson, Justin.

Gene was most fulfilled by his family. He was immensely proud of his children and grandchildren and was thrilled to be a great grandfather. He married his high school sweetheart, best friend, and love of his life in 1956. Their love has been an inspiration to many even though he could be heard to say “Damn you Mr. Edelman” for being the reason that they met in 1950.

In addition to his parents, Gene was preceded in death by his brother Charles Phineas Lawton Jr.  Those left to cherish his memory include his wife, Betty Anne Nicoletti Lawton, two sons Glenn Lawton and wife Jacqui of Weare NH, Dr. Gary Lawton and wife Joanne of San Antonio TX, one daughter, Melissa McLeod and husband Sean of Wake Forest NC, five grandchildren, Caroline, Justin, Claudia, Leah, and Russell and his wife Lauren, and two great grandchildren, Lettie and Emerson.

A private celebration of life will be live streamed at 2:00pm on Saturday May 15, 2021 from the Chapel of Bright Funeral Home and Cremation Service.  As Gene would have wanted, the celebration is being held privately to protect the health of his family and friends during this pandemic.