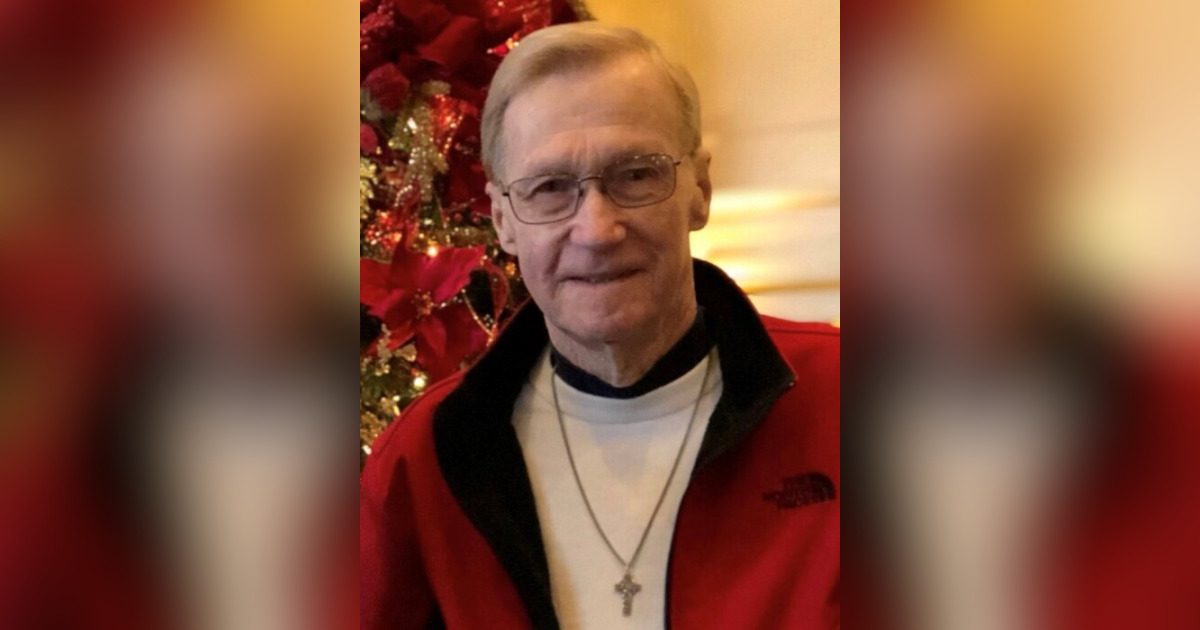 James Russell Halligan, 82, of Wake Forest, NC, passed away Thursday, May 6, 2021. He was born September 21, 1938 in Troy, NY, to the late Russell Charles and Jane Ryan Halligan. Jim graduated from Heatly High School in Green Island, New York. From 1956 to 1960, Jim served his country in the U.S. Navy, working on radar electronics on the USS Randolph. He was awarded the Navy Good Conduct Medal. Jim worked at Niagara Mohawk Power in upstate NY for 33 years as a hot stick lineman and then a supervisor of transmission and distribution. He received three certificates of recognition for unselfish and praiseworthy actions from Niagara Mohawk, the Colonie Police Department, and the Cohoes Fire Department.

After moving to Wake Forest with his wife Carole in 2005, Jim was a member of St. Catherine of Siena Catholic Church, where he was active in the Silver Lining Group. He was a former member of the Elks Club in Colonie, NY, and a member of the NRA. Jim was known affectionately as the “handyman” by his daughters, and he was beloved by many for his quick wit, humility, and willingness to do anything for his family. Jim enjoyed traveling with his wife, watching his grandchildren play sports, playing golf and tennis, studying the stock market, shooting at the Freedom Gun Club, and being with his family and friends. He had a passion for cars and planes and was admired by his grandchildren for his style (especially his shoes and socks!)

In addition to his parents, Jim was preceded in death by his brother Robert Halligan.