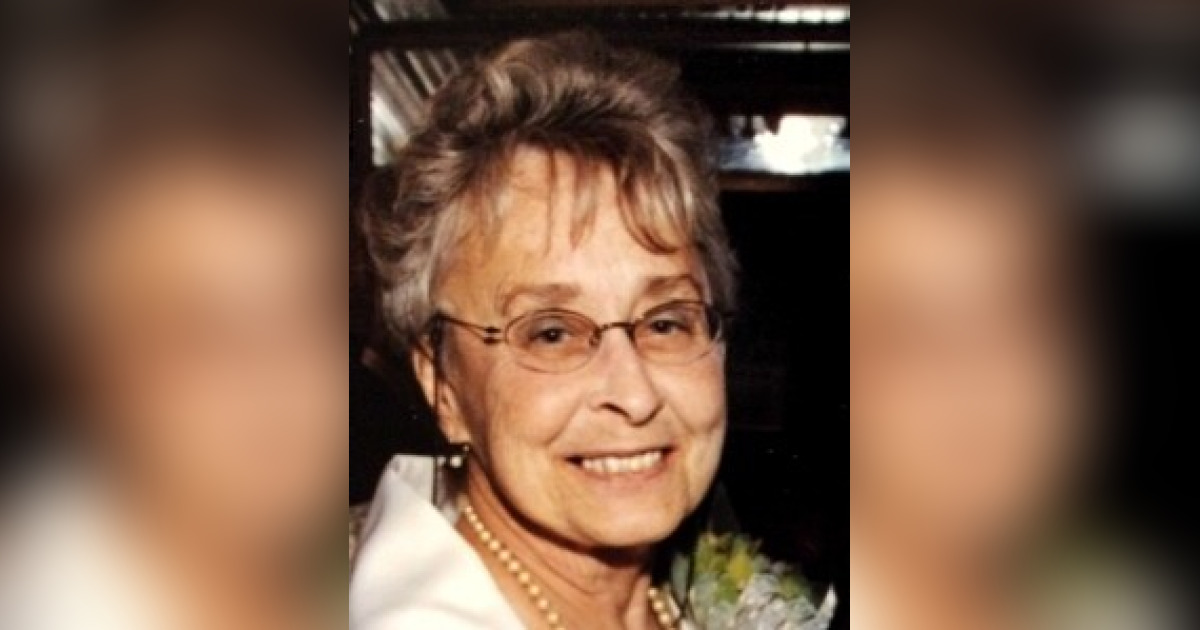 Joan Marie Sanborn , 81, of Raleigh, died peacefully on Sunday May 9, 2021. Joan  was born on September 16, 1939 in Norristown, PA.  She was the daughter of Joseph and Mary Kratowicz.  Joan was married to the late Richard Sanborn who passed away in 2016. She had been a nurse for several years helping people when they were ill. She had been a member of the Holy Trinity Catholic Church for many years in Gainesville, VA, and an avid quilter.

Funeral services will be held at Holy Trinity Church, Gainesville, VA at a later date.

Memorial contributions may be made in her memory to the ASPCA of Wake County 200 Petfinder Lane, Raleigh, NC 27603