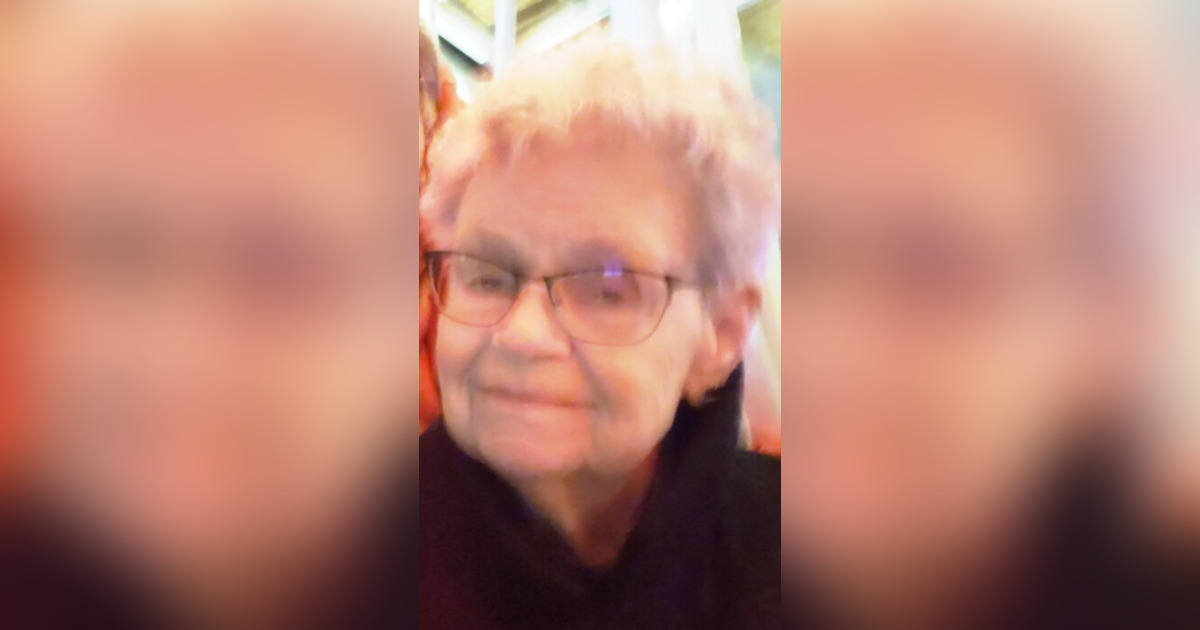 “Celeste”, as she is known to everyone, died peacefully on Sunday, May 16, 2021.  She was 87.
Celeste was born on May 11, 1934 in New York City to Thomas E. and Marie Celeste (Fargis) Maloney.  She graduated from St. Rose of Lima parochial school in 1947 and St. Walburga’s Academy in 1951, and went on to study secretarial sciences at the Eastman School.

While in Mahopac, Celeste was a communicant at St. John the Evangelist RCC, and was involved in various school-related activities.

In 1972, Celeste began a temporary work assignment with IBM that went on to become permanent and retired as an executive secretary in 1995.

In 1995, she and Ralph moved to Louisburg, North Carolina where Celeste became an active member of the Youngsville Women’s Club and a communicant at St. Catherine of Siena RCC in Wake Forest.

In 2002 Celeste and Ralph relocated to Manchester, New Jersey to be closer to family and, after Ralph’s passing in 2017, relocated back to North Carolina in December 2019.