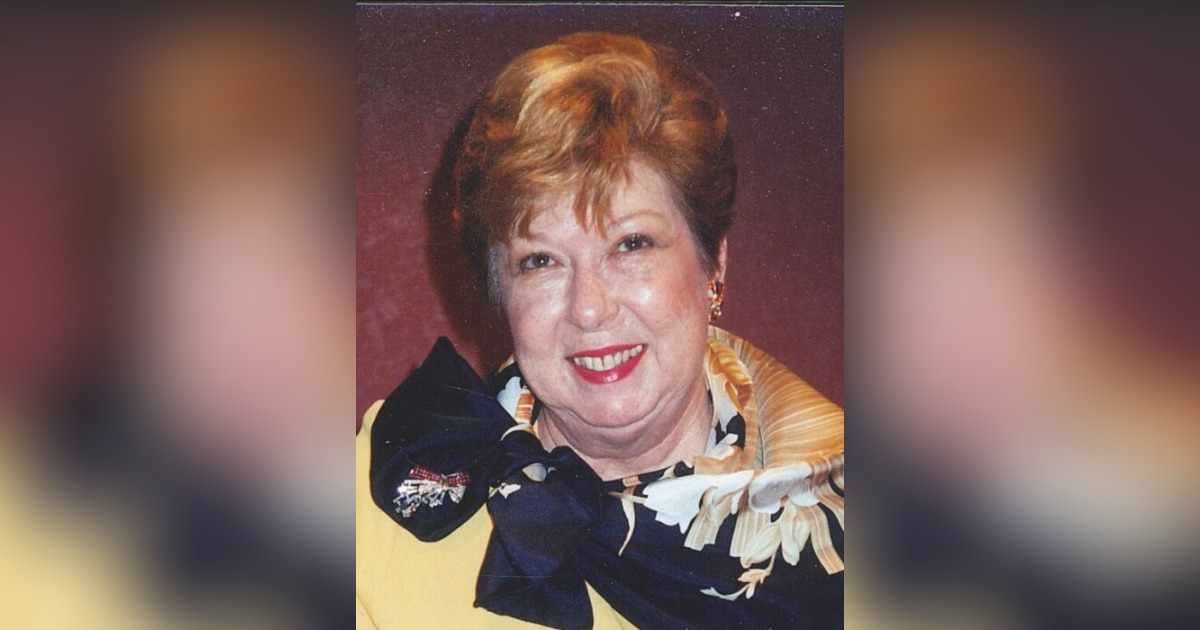 Ruby Penny Norwood Williams entered her eternal rest, surrounded by family, at Rex Hospital on Tuesday May 25, 2021 after a brief illness. Born in Durham County on August 15, 1939 to the late George Dee Norwood and Ruby Penny Norwood, she was predeceased by her brother Ronald George Norwood.

Penny was a graduate of Millbrook High School where she excelled in her studies, basketball and, of course, all things social. She met the love of her life, Bobby Williams, at Millbrook and after years of dating, they were married on December 11, 1960. She attended Woman’s College (now known as The University of North Carolina at Greensboro) and Hardbarger Business College in Raleigh before going to work for the state of North Carolina. She was baptized into the Christian faith in 1944 and was a lifelong member of Bay Leaf Baptist Church. She served as its first secretary for some years before returning to work as an executive assistant for the General Assembly of the State of North Carolina, retiring in 2010 after twenty-nine years of service. Penny never met a stranger. She was undaunted in any social situation and her ebullient smile, wit and warmth put everyone she met at ease. She was a steadfast advocate for all those she loved and served but her greatest pride in life was her family, both past and present, and she fulfilled her role as a nurturing mother, devoted wife, sister, aunt, grandmother and great-aunt admirably.