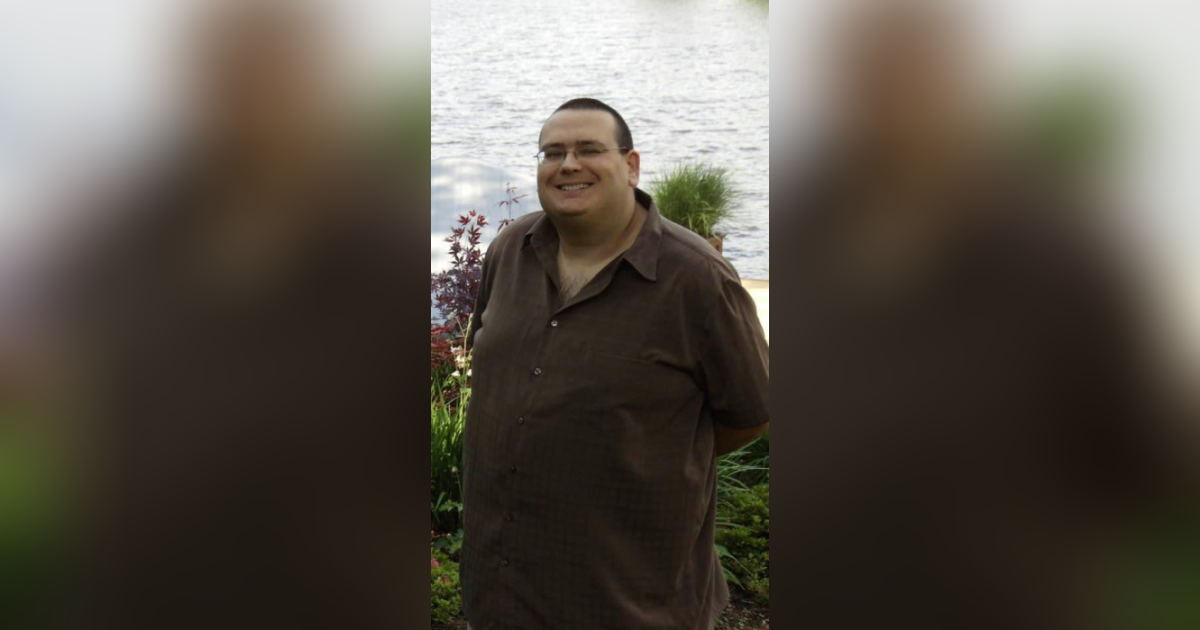 Robert Kotynski, 45 of Wake Forest, North Carolina passed away unexpectedly on May 31, 2021. Robert was born on April 25th, 1976 in Long Island, NY. He attended school at Longwood High School before attending Stonybrook University. He moved to North Carolina in 1999 and worked as an IT professional for over 20 years.

He attended St. Catherine’s Church and served as a Knight of Columbus. He enjoyed movies, science fiction, and spending time with close friends and family. He also enjoyed the outdoors and went off – roading in his jeep with his fiancé every chance he could. He was looking forward to his wedding to Lorna Glase on February 2, 2022. True to his sense of humor, he wanted the date of his wedding anniversary to be Ground Hog Day.

Robert was preceded in death by his grandparents. He leaves behind his parents, Charles and Helena Kotynski, his brother and sister in law Andrew (Peggie) Kotynski, and two nephews, Adam and John. He will be greatly missed.

Visitation will be held on Saturday from 12 to 1pm in the Bright Funeral Home, followed by a Memorial Mass of Christian burial at 1pm at St. Catherine of Siena Catholic Church. Interment will follow in the St. Catherine Memorial Gardens.

The Bright Funeral Home 405 S. Main Street Wake Forest is in charge of the Arrangements