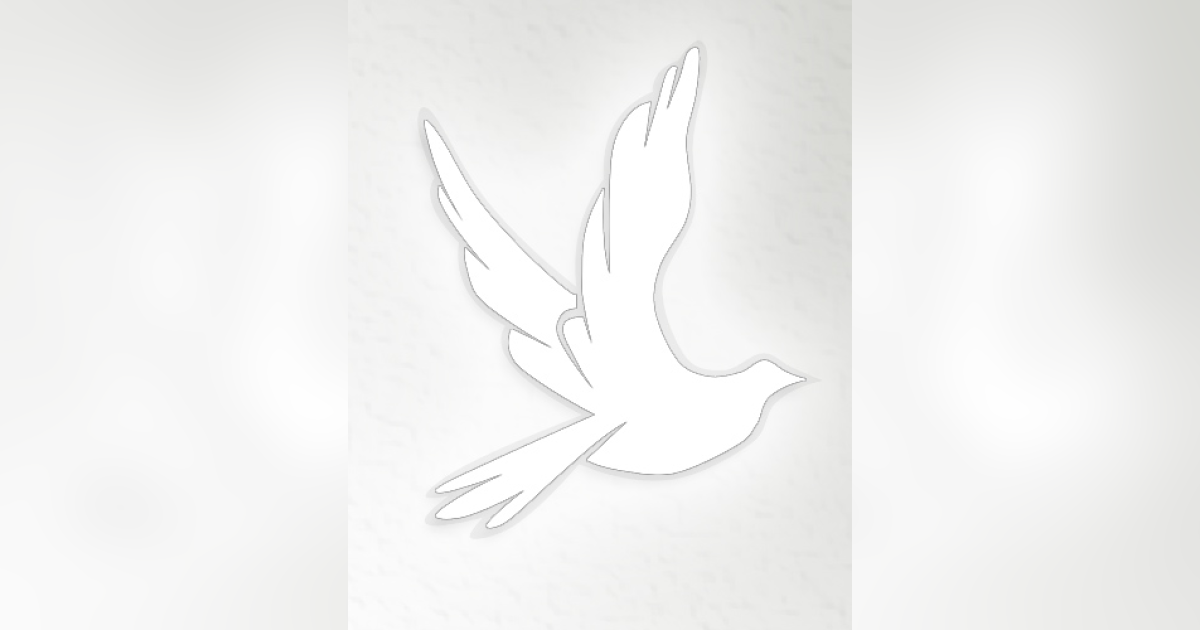 Charles Dorman was born in Cowpens, SC, in December of 1929. A 1951 graduate of Duke University, he earned a Bachelor of Arts in religion and naval science. After a tour of duty with the United States Navy, he enrolled at Southeastern Baptist Theological Seminary, graduating with a Bachelor of Divinity degree in 1958. He went on to receive Master of Theology and Doctor of Ministry degrees from Southeastern Baptist Theological Seminary. He served as director of Student/Field Ministries for Southeastern for 14 years and has held three pastorates and 23 interim pastorates. He was pastor of Fuquay-Varina Baptist Church from 1961-1978. His work in the field of interim ministry is well recognized through his involvement with both the Center for Congregational Health and the Interim Ministry Network. He was a founding member of the Association for Intentional Interim Ministry and served several terms as president of the organization. He served Campbell University as a Visiting Professor of New Testament and as an adjunct professor at the Campbell Divinity School, where he designed and implemented the Supervised Ministry program.

A Celebration of Life service for Charles will be held at a later date. In lieu of flowers, please consider making a gift to the Charles T. and Sue J. Dorman Divinity Scholarship at Campbell University. https://campaign.campbell.edu/give