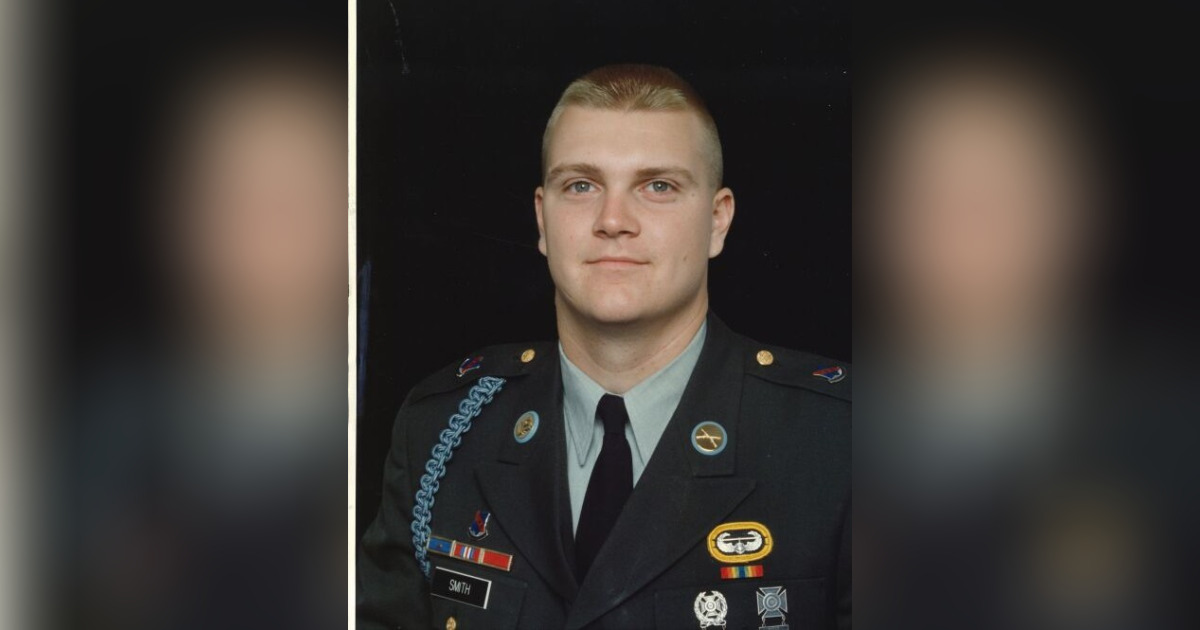 Vernon Cevie Smith III, age 50 of Zebulon, NC died Monday, June 14, 2021 at Wakemed Hospital. Vernon was born on January 23rd,1971 in Sylva, NC. He was a 101st Airborne army veteran, who received a purple heart award while serving his country for six years. After his tour in the military, Vernon attended Basic Law Enforcement training and became a deputy sheriff. He later on joined the private security sector with DunBar and Banctec. He was a beloved husband to Carolyn Smith and a loving father to his four children. He is survived by his wife Carolyn, his daughters Rebecca Smith (James Moss), Rachel Smith (Ronnie Jackson), his sons, Jacob Smith and Benjamin Smith, his mother Caroline J. Smith (Joseph Alan Dean). He is preceded in death by his father Vernon C. Smith Jr. He was a passionate man who left a permanent imprint on his family and friend’s lives, he will be missed by many.

A graveside service will be held at the Bailey family cemetery on Friday, June 18th at 4pm. Reverend Harry Upchurch will officiate. The Bright Funeral Home and Cremation Services 405 S. Main Street Wake Forest, NC is in charge of the arrangements. All floral arrangements should be sent directly to Bright Funeral Home.