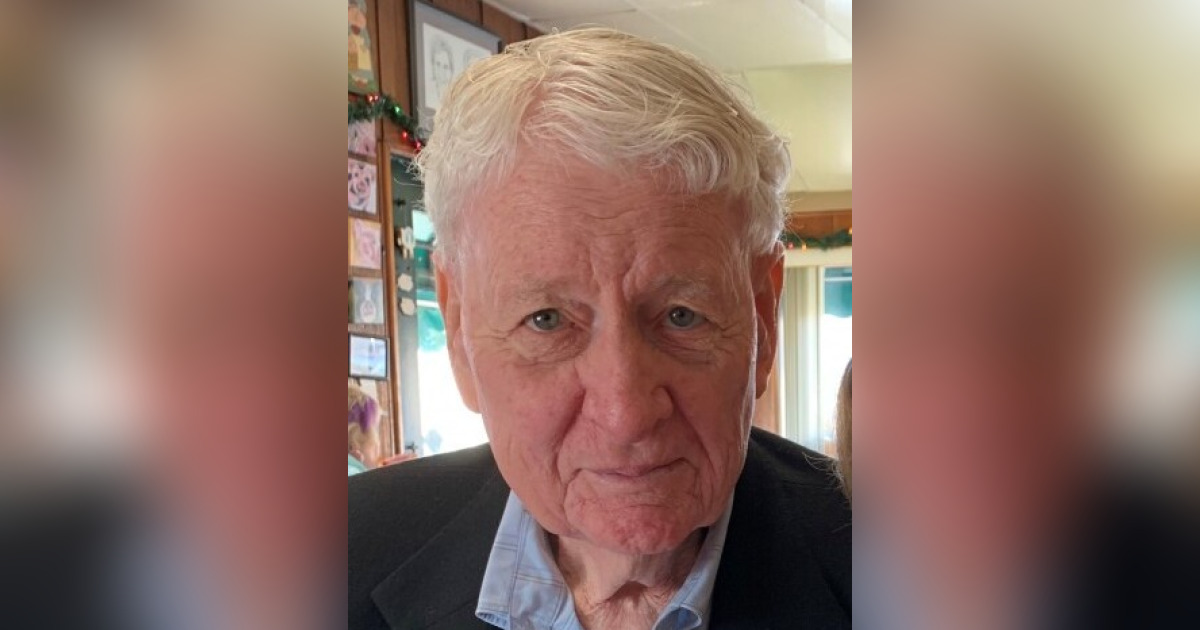 Carl Austin Petty, 87, of Wake Forest, passed away Saturday, July 3, 2021.  He was born on November 14, 1933, in Maud, Oklahoma to the late Rube Anderson Petty and Annie Whittaker Petty.  Carl served his country in the US Navy.  He also graduated from the University of South Carolina with an Electrical Engineering degree and worked for AT&T until retirement.  In the summer of 1964, Carl was coerced into going to a dance, where he met Jeanne Fulp.  As they are both tall, he liked to say that she “stood heads above the crowd.”  They were engaged 3 weeks later and have been married 57 years.

Carl had a big heart, great stories and always ready for an adventure.  He loved to play golf, tennis, hiking, and wouldn’t miss a Golden State Warriors basketball game if he could help it.   He worked and traveled all around the world and shared this love of travel with his family.

Carl’s memory is cherished by his wife, Jeanne Fulp Petty, his daughter Chandra Meehan and husband Tom of Franklinton and their children Sean Meehan of Raleigh and Margaret Meehan of Franklinton, his son Craig Petty and his fiancé Sharon Chen of Kathleen, GA.   He is also loved and cherished by many family members and friends.

In addition to his parents, he was preceded in death by his brothers Lawrence Petty, Horace (Jake) Petty, John Petty, and his sister Betty Jo Hamner.

A Celebration of Life will be held at a later date and announced by the family.