The pressure is too great 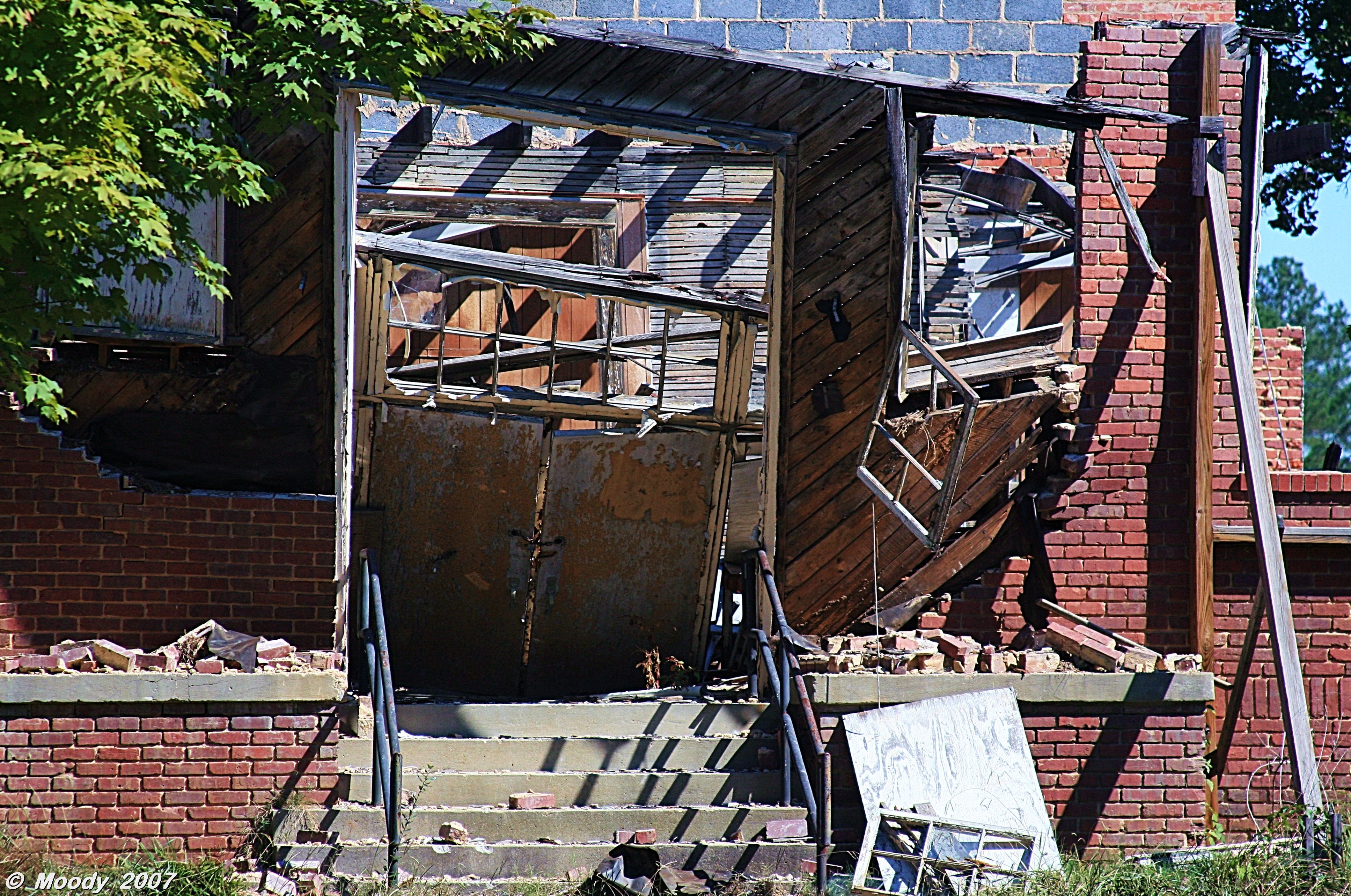 This is the building that housed the band,music and art rooms as well as the cafeteria.

This is just some totally random Wake Forest, NC photo for you to enjoy that was shared by the photographer linked above.