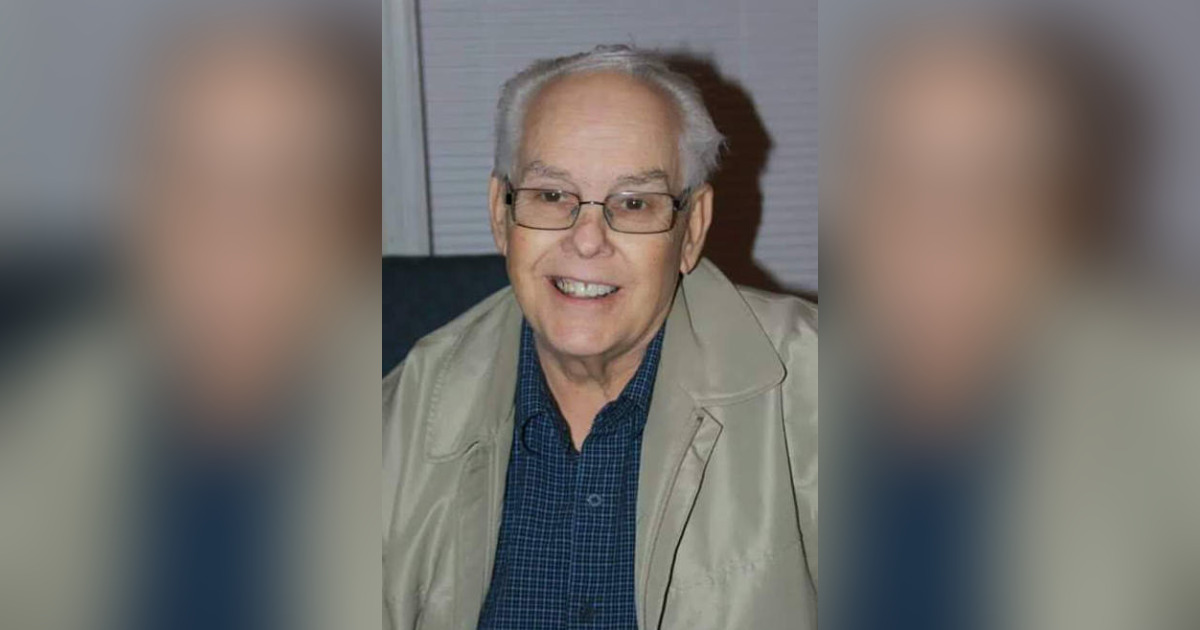 Don as most people called him, was the son of the late Simon Bland Pearce and Mary Susan White Pearce.

He was a loyal attendee at Life Church PCCF and enjoyed it in his later years.

Don worked in various occupations during his life, including food sales, a security guard, and in Tool World at Lowes Home Improvement. One of his favorite pastimes was pond fishing with family and friends. He also served 6 years in the Navy of which he was very proud.

Don was a loving husband, father, and Pa-Pa. He is preceded in death by both of his parents and his son-in-law, Donnie Ray Pearce.

He is survived by his wife of 62 years, Marcia Cole Pearce, 2 children, Anita L. Pearce and Dianne H. Underhill and her husband Michael, 3 grandchildren, Donald E. Pearce, Russell A. Clark, II and his wife Amber, Kristina C. Keaton and her husband Kyle, a brother, Carl Pearce and a sister, Mary-Elizabeth Daniel, as well as many nieces and nephews.

The family will receive friends at the home in the days leading up to the service.

A private graveside memorial service will be held at 10 o’clock Friday morning July 30, 2021 in the Wake Forest Cemetery.