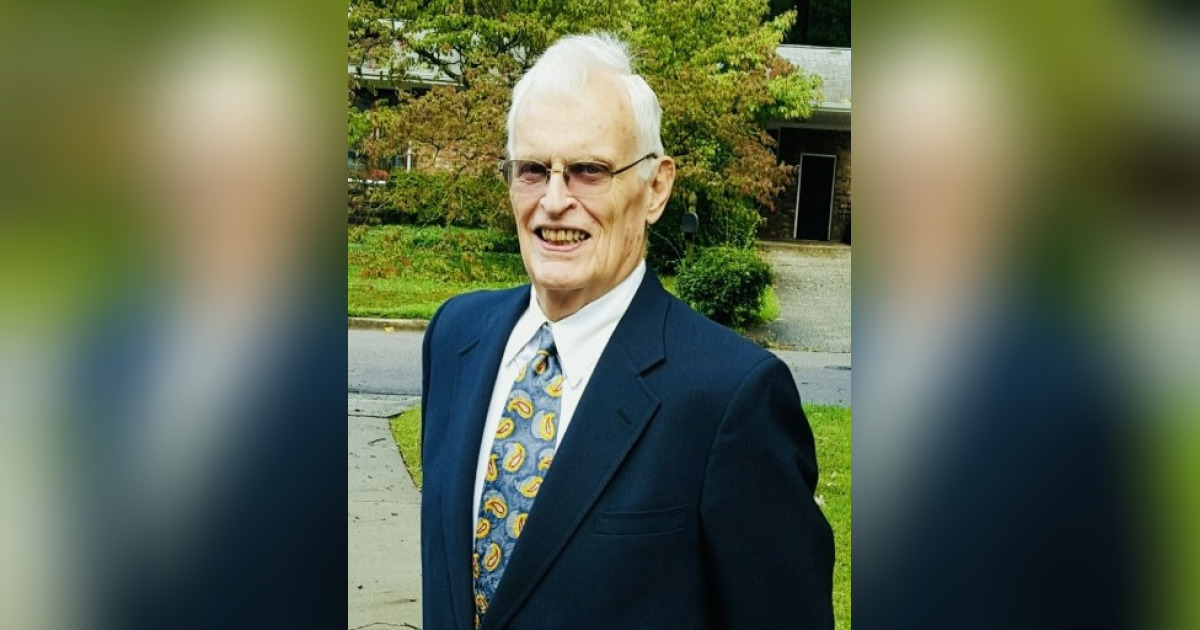 Our sweet, gentle father, grandfather and great grandfather, “Daddy Pete,” left us to meet his Lord and Savior and dance with the love of his life, Lois, in heaven.

He is now dancing and singing and praising God without any limps nor a cane needed from a broken hip here on earth. He may even, for the first time in his life, have a singing voice that is on key!

Daddy Pete was a kind and soft-spoken gentleman. He dearly loved his wife of 53 years together. He adored his family and was a kid at heart who loved balloons and ice cream.

Pete attended the University of Massachusetts on a football scholarship yet decided to become the goalie on the UMass hockey team where he lettered. He received his Bachelor of Sciences in Electrical Engineering. Upon completion of college, he joined the Air Force and received his Master’s in Nuclear Engineering.

Pete married “his girl,” and had his eldest two children, Christopher Louis and Michelle Denise while stationed at Kirtland Air Force Base in Albuquerque, New Mexico. The family then got transferred to the US Naval Surface Warfare Center  in Bethesda, Maryland where his third child, Jennifer Claudine, was born. Our mother, Lois, had enough of the military upheaval so Pete accepted a government position and had his “baby,” Lisa Katherine in a civilian hospital in Silver Spring, Maryland.

The Lambert family then got transferred to Raleigh in 1968 where Pete set up the nuclear reactor on North Carolina State University’s campus. He later joined the Environmental Protection Agency and retired after 32 years. We would meet him often, fill our balloons from the helium tank in his office and have lunch at Two Guys on Hillsborough Street.

After retiring at age 55, our father had such a desire to spread the word of the Lord so he created his business, “A Nice Place to Go,” to sell Bibles and spiritual books at a local market. He loved to read and hoped others would enjoy his books.

Daddy Pete is survived by his 4 children, his 8 grandchildren and 4 great grandchildren. His 9th grandchild, Thomas Peter, went before him at age 8. They are now reunited in heaven.

Our father enjoyed a great cup of coffee and a well-made omelet. He was a gentle, soft-spoken man with a kind heart. He will truly be missed.