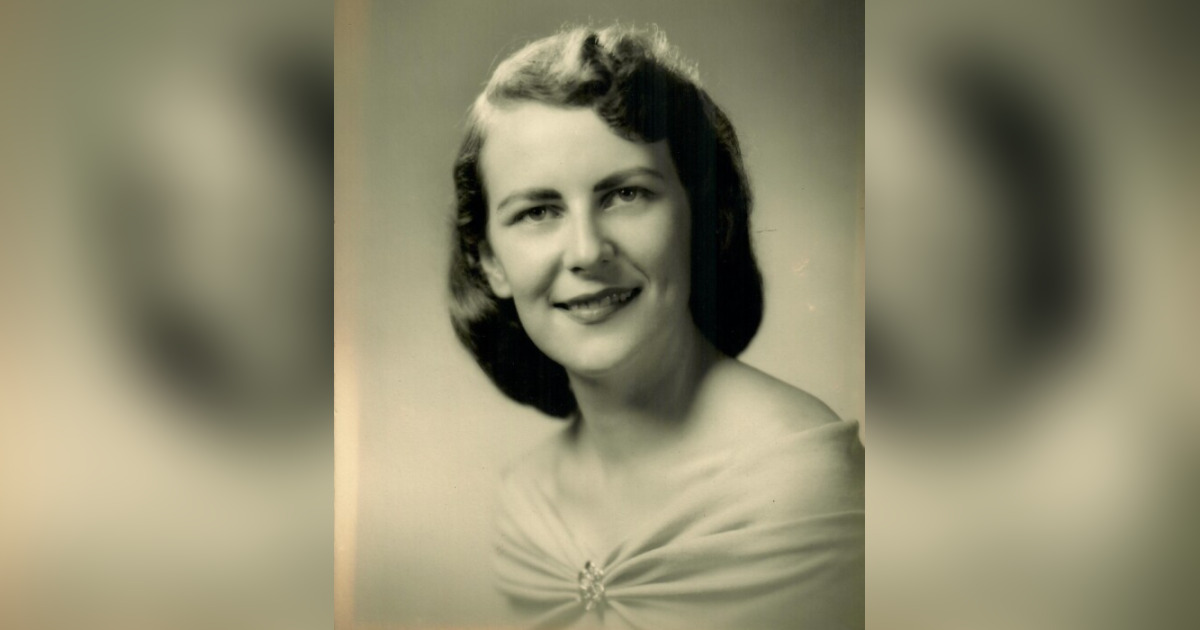 Joan (Grace Mudge) Beauparlant (age 86) passed away peacefully on  August 3, 2021, surrounded by her family – what mattered most in her life. A devoted wife, mother, grandmother, great grandmother, sister, and friend, everyone who knew her witnessed her living that value — taking care of those she loved. Joan was born to a fisherman and his wife in 1934 in Springfield, Massachusetts. An avid horseback rider and swimmer, she spent her teenage years in New Haven, Connecticut, enjoying Morris Cove, off Townsend Avenue. After completing secretarial school, she utilized her innate organizational skills to quickly rise to the position of executive assistant to managers at Metropolitan Life Insurance Company. That is where she met the love of her life, Joseph Oscar Beauparlant (age 95). Joan loved to share with friends that after she was engaged, she sat on his lap in the office and kissed him. She laughed that she wanted to one day be able to tell her children and grandchildren this scandalous story. After building a summer home together on Lake Ninevah, VT, in the early 60’s, they enjoyed lake life and visiting the eastern part of the US. It served as an anchor for their family when they moved to Europe. Because Joe and Joan both loved to travel, they took a calculated risk and accepted a two-year ex-pat assignment in France, and later moved to Germany. After traveling extensively with 5 children all over Europe and parts of Africa and Asia, they returned to the US and lived in Dover, NH; Melbourne and Palm Bay, FL; and Asheville and Raleigh, NC. As a homemaker, skilled seamstress, and committed volunteer, Joan shared her laughter and love with anyone who needed it. As a devout Roman Catholic, her faith was evident in the way she lived her life. Her dining room table, especially at the holidays, would be filled with those apart from their family. It was a joy for her to make them a part of hers. She also joined the Rhein-Main Air Force Base Catholic Women’s Club, in Germany, where she was president for many years. Those contributions earned her private tours of the Vatican and several audiences with Pope Paul VI. During their “retirement “years, she volunteered almost full-time for our Lady of Lourdes Church in Melbourne, Florida. Again, she used her organizational superpowers to amplify the impact of the community’s large cadre of volunteers within the community. Joan is survived by her husband Joseph O. Beauparlant (95), of 63 years, from Raleigh, NC; 5 children, Patricia LaLiberte Nineveh, IN, Jacqueline Kleinschmidt (Kenneth) Peru, NY; James Beauparlant (Monica) Henderson, NV; Deborah Susan Beauparlant Titusville, FL; and Danielle Moser (Mo) Raleigh, NC; 10 loving grandchildren, Brian Kleinschmidt, Adele Green, Alycia Massingham, Angela Marinelli, David and Nicholas Beauparlant, Gabrielle Leach, Daniela Magers, and Madison and Morgan Moser; and 10 loving great-grandchildren, Callen and Orion Kleinschmidt, Liam and Owen Massingham, Cameron and Miles Marinelli, Bailey, Jared, and Elissa Leach, and Katherine Beauparlant. Joan is also survived by her brothers George and David Mudge, a sister, Debra Mudge, and many nieces and nephews. Because she defined family broadly, she maintained and left many friends throughout the US and Europe. A private service is being held in her honor on Saturday, 4 September, at 11 am ET at Bright Funeral Home, 405 S. Main St., Wake Forest, NC 27587. It will also be live-streamed at INSERT LINK. In lieu of flowers, donations are kindly requested to the Alzheimer’s Association in her name. Alzheimer’s Association National Capital Area Chapter 8180 Greensboro Drive, Suite 400 McLean, VA 22101 or online https://www.alz.org/nca/donate