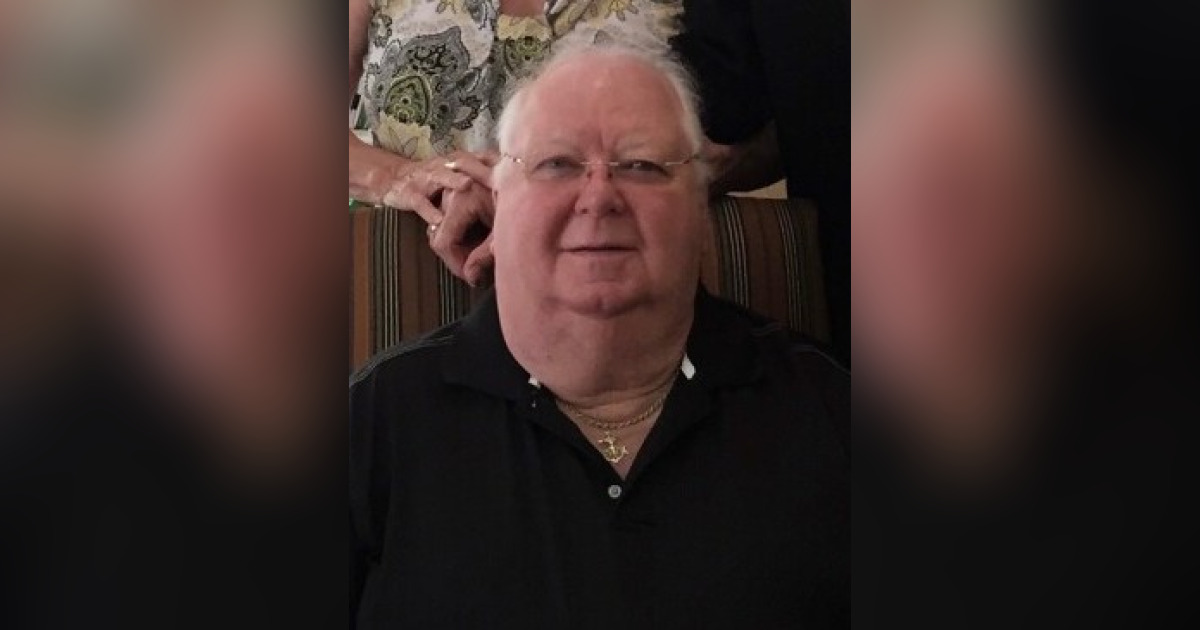 Gary Albert Galla, 74, entered his Lord’s presence on September 8, 2021 surrounded by loved ones.  Gary was born October 24, 1946 to parents Albert Michael Galla and Ameir Hoppe Galla in New Orleans, LA.  Gary attended and graduated from Cor Jesu Catholic school in 1964 in New Orleans, LA. Gary continued his education by attending University of Southwestern Louisiana in Lafayette, LA until he entered the military in 1969.  Gary honorably served his country until 1972 upon his discharge as a First Lieutenant from the US Army and was a proud veteran. Gary went on to have a successful career as a Confectionary Broker, also affectionately known as “The Candy Man” to all that knew him especially the kids in the neighborhood, until he retired from Advantage Sales and Marketing.  Gary enjoyed spending his free time tinkering with his RV and other toys, traveling the country with his wife Cheryl and his four-legged baby, Bennie Boo Boo and spoiling his grandchildren.  Gary is survived by his wife of 52 years, Cheryl Sill Galla, his four legged canine son Bennie, brother John Michael Galla and sister-in-law Gina Galla, daughter Courtney Galla Smith and son-in-law Kevin Thomas Smith, daughter Gwendolyn Galla Burrows and son-in-law William French Burrows III, and grandchildren Gavin Moyer Burrows, Libby Layne Burrows, Aimee Michelle Smith, and Kyle Thomas Smith.

In lieu of flowers, the family requests those who wish to express sympathy to consider making a donation to St. Jude’s Children’s Research Hospital