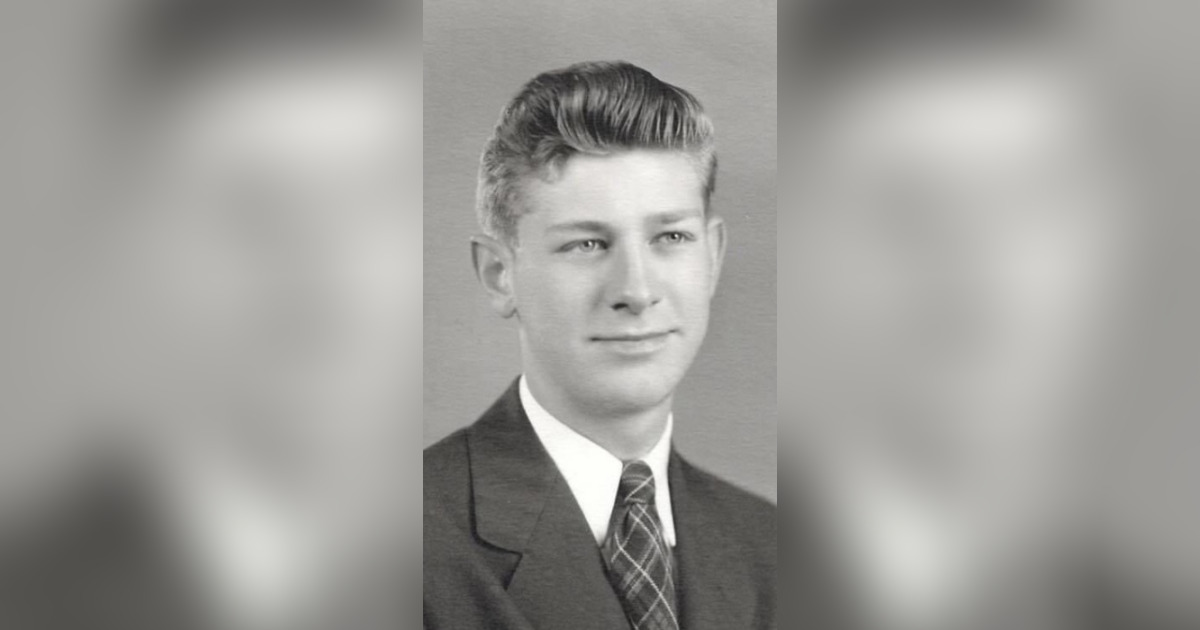 He was born June 4, 1927 in Mechanicsburg, Pa., the youngest of eight children to Benjamin K. Miller and Tillie Golden Miller. Marlin grew up on the family farm and always retain the love of growing things in the garden.

Marlin was a US Navy veteran of WWII and the Korean Conflict.

Golf was always a passion of Marlin’s and he, with help of his brother, built a large unique miniature golf course near his home. He ran it as a successful business. Just a few months after his marriage, he was recalled to active Naval duty in the Korean Conflict. In 2011, Marlin was honored and selected to participate in “Triangle Flight of Honor” to Washington, DC. It was a very memorable day for him.

He had a lifelong career in sales for tool manufacturers. He sold to dealers in his district, and for many years he demonstrated woodworking machines and tools at shows around the country. In 1974 he moved with family to Raleigh to work a NC territory as manager for Skil Power Tools.

After retirement from Skil Power Tools he spent leisure hours playing golf at the Wake Forest Golf Course. He worked there as a player’s assistant and always valued the companionship of the many players he met. He had two “Holes in One” during games he played there.

A graveside service will be held on Saturday, September 25 at 11:30 in the Pine Forest Memorial Gardens in Wake Forest.

The Bright Funeral Home, Wake Forest is in charge of the arrangements