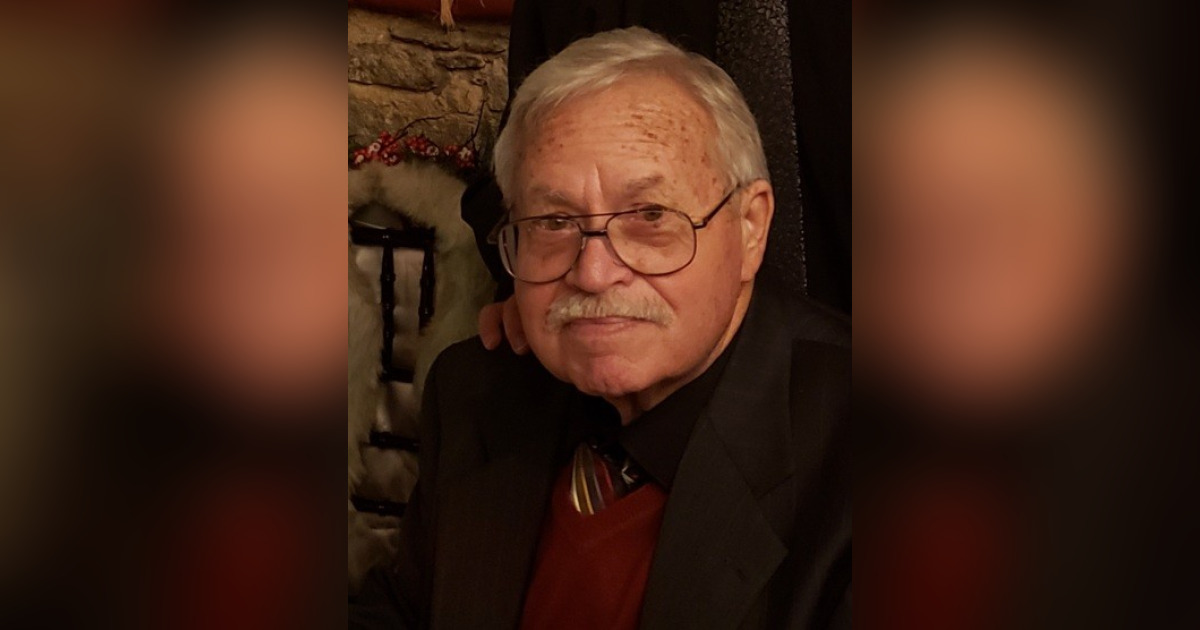 Born in New Bern, North Carolina to Charles J and Susie H Kaleel. Charles was known to people as Charlie. For many years he worked as a butcher for Big Star and Kroger. Upon retirement Charlie followed his passion of classic cars. He opened Southern Classic Cars in downtown Wake Forest. Charlie was a member of Piedmont Classic Car Club and Carolina Cruisers. He welcomed many friends and visitors into his shop. For many it was a walk down memory lane. He was also an avid collector of Coca Cola memorabilia. Charlie was at his happiest hanging out with his car buddies, fishing with his son Chuck and friend Jerry, and antiquing with wife Brenda. He loved spending time with his family and in his later years he loved hanging out with his grandchildren snuggling on the couch.

In lieu of flowers, the family requests that donations be made to the Kidney Foundation, American Stroke Foundation, Cancer Society, or Make A Wish Foundation.