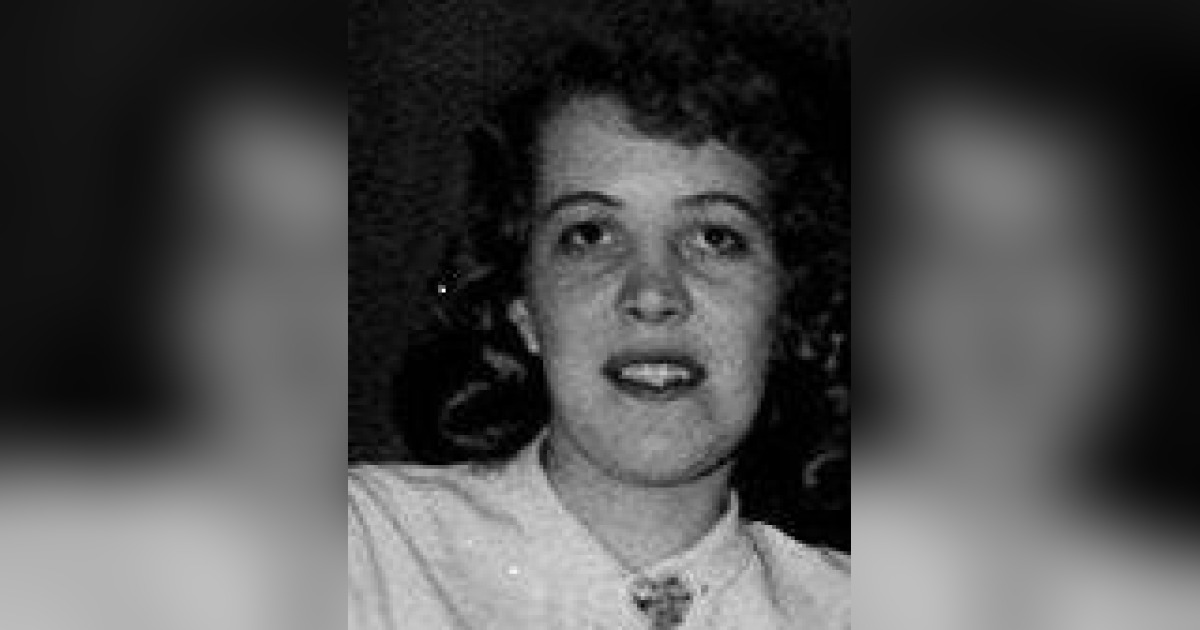 Noreen Millicent DeWitt Terry, 91 of Clayton, passed away Wednesday, October 6, 2021.  She was born November 17, 1929 in Quebec, Canada to the late Robert Hill and Beulah Augusta Vincent DeWitt.  Noreen enjoyed needlework, quilting, gardening, arts and crafts, and being with her family.

In addition to her parents, she was preceded in death by her husband, Carl Leonard Terry, two sisters, Ruth DeWitt, and Gloria Streeter, brothers, Donald and Drew DeWitt, as well as two older brothers.

A service of remembrance will be conducted at a later date and announced by the family.