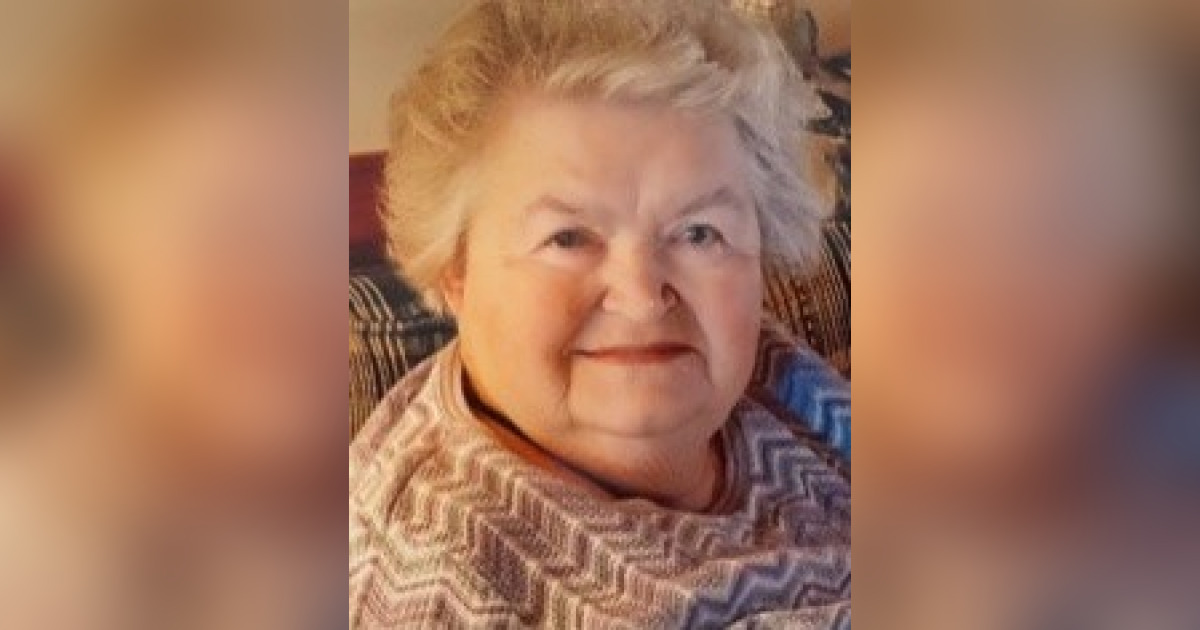 She was born at home in Macon, North Carolina on December 5, 1936, the eldest daughter of Cecil and Lucy Fleming (Coleman) Pope. She graduated from Macon High School in 1953, and from Appalachian State University in 1957.

After moving to Wake Forest, Joyce Anne met and married Clarence Alvin Pearce while they both worked in the Plant Services Division of the Southeastern Theological Seminary, from which she would later retire after 35 years of dedicated service. She kept her office running like a well-oiled machine, always knowing where everyone was and when they needed to be somewhere else; and if you wanted to speak to someone there, you had better have made an appointment with her first. Efficient, knowledgeable, and a lightning-fast typist, she was an early role model of what a career woman should be like.

Joyce Anne had a heart of pure gold. She took care of everyone around her whenever there was a need. She remained a loving wife and devoted caregiver to Clarence for 24 years before his passing, and was a second mother to his two daughters who lost their own mother far too soon in life. In addition, she also took in and raised her young granddaughter following her mother’s tragic death in a car accident. That was the kind of person she was: someone you could really count on when things got tough.

By anyone’s definition, Joyce Anne was the very essence of a strong Southern woman. She was sharp and witty, with an excellent sense of humor and a stubborn streak a mile wide. She wasn’t afraid to argue her point or to pull out an encyclopedia, if necessary to prove she was right. She had no problem setting someone straight when they got out of line and she didn’t back down from anyone.

Every morning, Monday through Saturday without fail, you could find her eating breakfast at The Border, her favorite diner. She was an amazing cook herself, and also had a talent for making beautifully crocheted blankets and other items, which are now the treasured heirlooms of family and friends. One of her favorite activities was bird watching and she made sure her bird feeder was always full so that she could enjoy their antics while they were eating. She loved dogs and had several over the course of her life. She always appreciated nature and being outdoors. She had quite the green thumb, as well.

She is survived by step-daughter, Gloria Upchurch and her husband Max of Zebulon; granddaughter Jennifer Oakley Wooten and husband, Brandon, of Wake Forest; great grandson Hudson Wooten, who was the light of her life; her sister, Jeanne Pope Munday of Winter Park, Florida; and two nieces, Sarah Munday of Orlando, Florida and Donna Munday of Lawrenceville, Georgia.

A private celebration of her life for close friends and family will be held at a later date. In lieu of flowers the family requests donations be made to Transitions Hospice Care, 250 Hospice Circle, Raleigh, North Carolina, 27607.

Tribute Gene Curtis McConnell age 86 of Raleigh passed away at his home on Wednesday, …