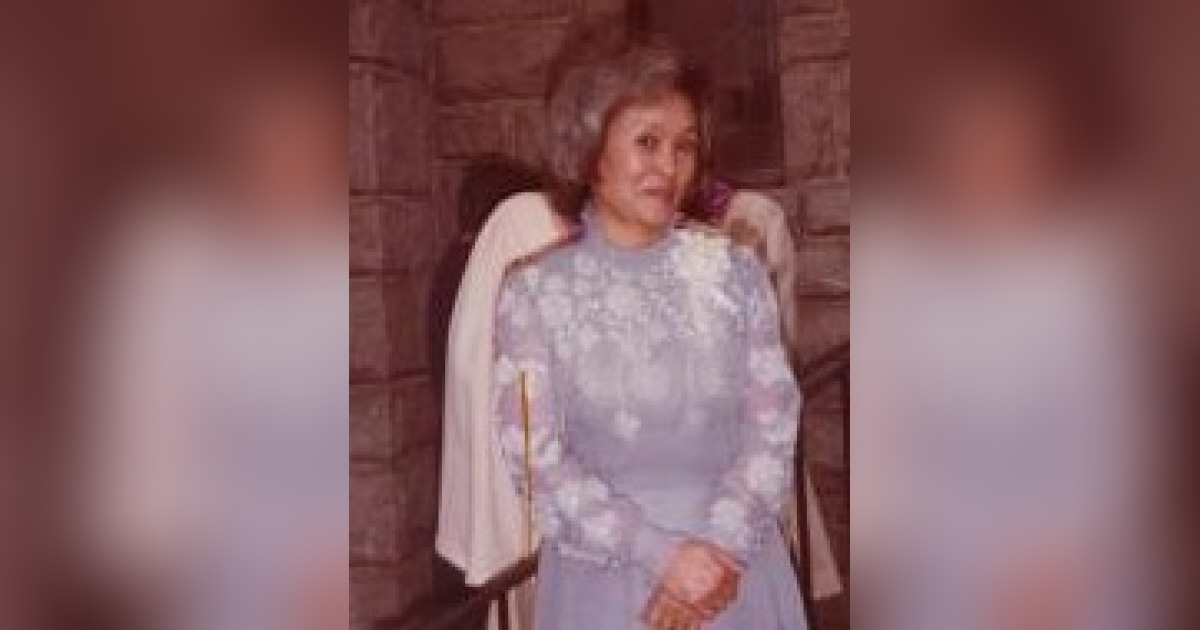 Mrs. Chun Cho (Pak) Clapsaddle age 90 of Fayetteville, NC passed away on Sunday, October 10, 2021. She was born in Osaka Japan on November 22, 1930 to Kim Kap Soon and Pak Young Kee.  Chun was the wife of the late SFC(R) Arthur L. Clapsaddle who died April 30, 1995.  She is survived by her children COL (R) Ben Clapsaddle and wife Nancy of Wake Forest, NC, Richard Clapsaddle and wife Wendy of Jacksonville, FLA and daughter Barbara Giles and husband Jack of Las Vegas, NV.; grandchildren Nathan, Ranie, Meaghan, Breanne and Richard (KC). Chun spoke Korean, Japanese and English fluently and she worked for the 8th U.S Army during the Korean War. She met and married SFC(R) Clapsaddle during the Korean War and in 1960 the family moved to the United States. After a long career that took the family to Army Posts across the Nation and the stress of SFC (R) Clapsaddle’ s multiple deployments to Vietnam, they retired from the U.S. Army in 1974 and settled in Fayetteville, NC. Where she became a lifelong member of St. Elizabeth-Anne Seton Church.

A Private graveside service will be held at Ft. Bragg, NC at a later date