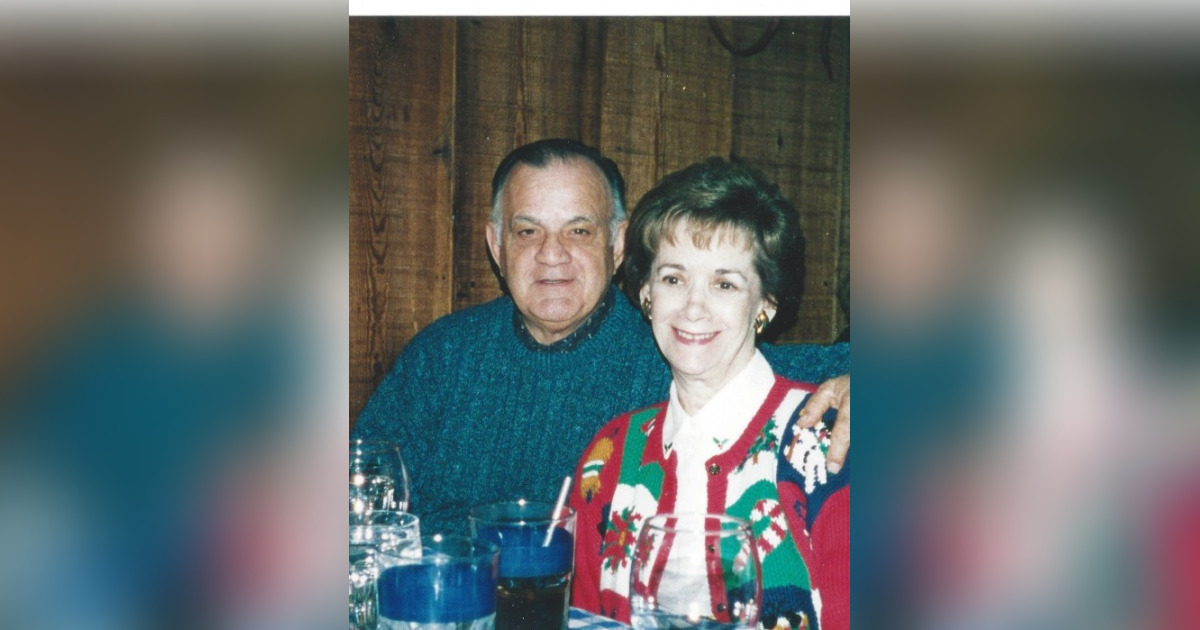 James “Doug” Douglas Carter, 87, was called home by his heavenly Father at his home in Wendell on October 8, 2021 as he peacefully slept. He was born August 23, 1934 in Reidsville, NC to the late Hubert Hoyle and Bettie Gertrue Carter. Doug was a member of Mt. Olivet Baptist Church. He was a graduate of the University of North Carolina Chapel Hill, and was the former Chief Fiscal Analyst for the State of North Carolina. Always quick with a joke or a grin, Doug was a lover of the beach and seafood, passing along his nautical wisdom to his grandchildren during many summers spent at his house on Emerald Isle. He always enjoyed watching UNC Tarheel basketball, and being with his family, especially his grandchildren and great grandchildren who equally enjoyed the fun times spent together.

In addition to his parents, he is preceded in death by the love of his life, Nancy Lee Carter, his sweetheart since the fourth grade; they are most certainly celebrating their joyous reunion in God’s heavenly kingdom after missing each other greatly for the past five years.

A funeral service celebrating Doug’s life will be conducted at 11 am, Friday, October 15, 2021 in the chapel of Bright Funeral Home with Pastor Sam Gore officiating. Burial will follow in Pine Forest Memorial Gardens in Wake Forest. The family will receive friends from 7:00 PM – 9:00 PM Thursday evening at the funeral home. In lieu of flowers, memorial donations of sympathy may be made in Doug’s name to Transitions LifeCare, 250 Hospice Circle, Raleigh, NC 27607.