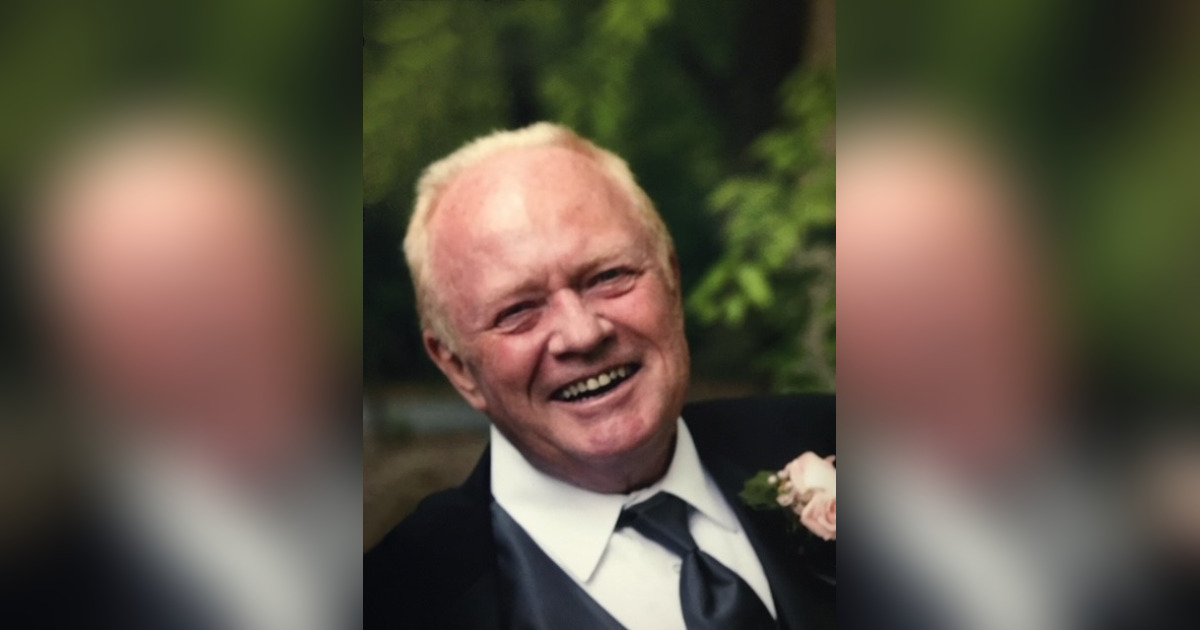 Paul Richard “Dick” Moran, Ph.D. Professor of Radiology, Bowman Gray School of Medicine (1983-1999), Professor of Physics and Distinguished Faculty Fellow of the department of Medical Physics, University of Wisconsin – Madison (1965-1983) has passed away at home on 17 October, 2021 at the age of 85.

Retired for many years, Dick enjoyed hiking and scenic drives in his new home state of North Carolina until restricted to a quiet home life in Wake Forest with his loving wife, Margaret Tuomi.

He was a scientist with over 150 publications in the fields of Magnetic Resonance Imaging, Radiation Dosimetry, and Solid State Physics. He supervised many graduate and post-doctoral students in Medical Physics and Physics over his career. As a Medical Physicist, Dick made significant contributions in the early development of MRI imaging to measure blood flow and motion in the human body.

Dick suffered from declining health and mental acuity in the last years of his life and passed quietly with family around him.

The family will privately celebrate his life in his beloved Coundersport, PA as they return his ashes to be near the resting place of his parents.

In lieu of flowers or gifts, memorial contributions can be made to Transitions LifeCare, 250 Hospice Circle Raleigh, NC 27607 transitionslifecare.org