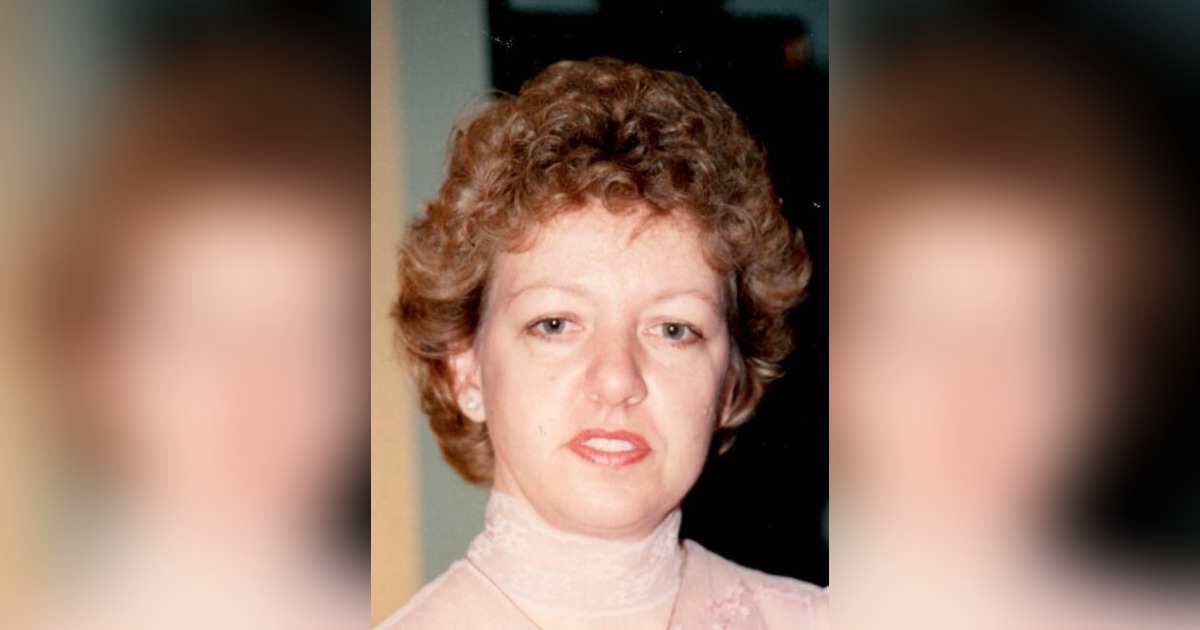 She was the daughter of the late Ralph Thomas Temple and Mary Swinson Temple and she grew up in Newport, NC.  Martha Alice Temple married William Michael DePriest in January 1965 and they soon moved to Virginia where they eventually began their family.  In 1975 they made their way back to North Carolina and established the family home in New Bern for 33 years.  Martha was a secretary in the early years of her marriage, then a homemaker, and eventually returned to the workforce as a receptionist and secretary once her children were older.  She loved all her roles as wife, mother, and grandmother, and she loved typing in her secretary work.  Martha and Mike retired and moved to Knightdale, NC in 2008 and Wake Forest became Martha’s home in 2017.  Martha’s husband preceded her in death in November 2010.  She also lost her beloved brother Mack in October 1996.

It was Martha’s wish that no service take place.  Friends who wish to make a donation in Martha’s honor might consider donating to a Hospice Care organization of your choice or in your county of residence.  Both Martha and Mike benefited from Hospice services and the family truly believes in the assistance that Hospice provides.  Other options to consider are a donation to the American Cancer Society or to plant a tree in her memory.