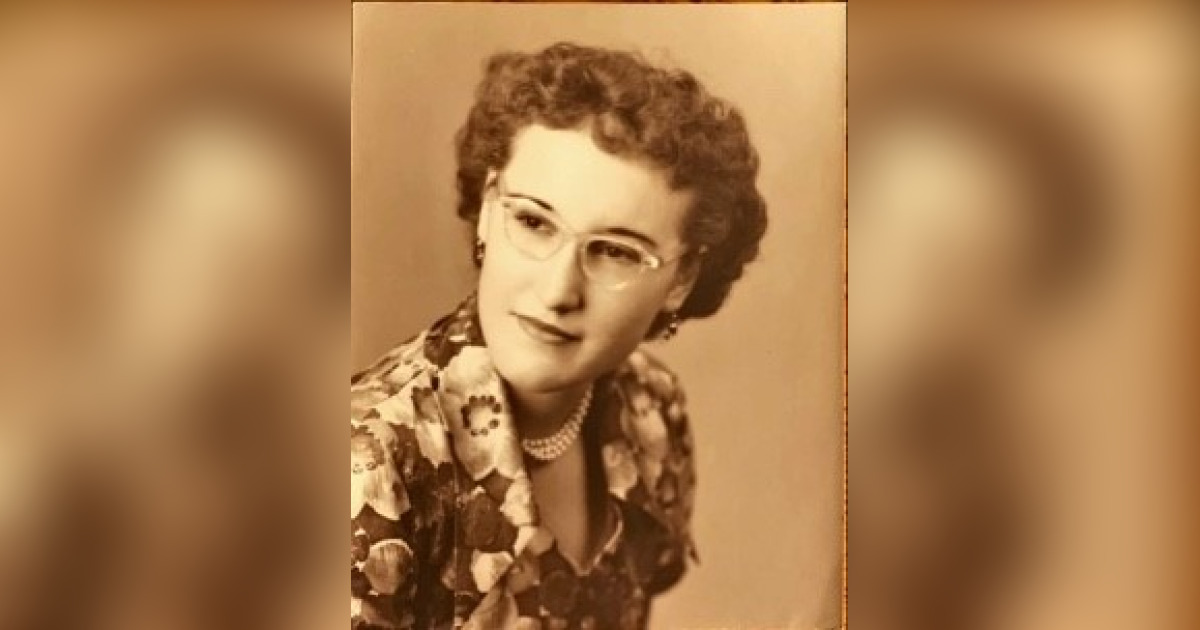 Patsy Ruth Kelly Hemphill, 84, of Raleigh, NC, passed away on October 25, 2021. Born January 15, 1937, in Okemah, Oklahoma, she was the daughter of the late Keith Kimble Kelly and Delta Fern Earnheart Kelly. Eldest of five children, she is survived by her brothers Ben Riley Kelly and Keith Eldron Kelly and her sister Vicki Sue Kelly Coon. Patsy was preceded in death by her youngest brother Michael Angie Kelly and her loving husband of 63 years, Eugene Richard Hemphill, whom she married on December 24, 1955.

Patsy travelled the first twenty years of her marriage with her husband who was a career US Navy Underwater Explosive Ordinance Disposal Technician (diver). She was a mother, a bank teller, and insurance office worker. Patsy worked as a newspaper photographer at the Westmoreland News in Montross, Virginia. She worked for the Department of the Navy at the Aegis Training and Readiness Center, Dahlgren, Virginia for thirteen years before retiring in 2000. An avid painter and horsewoman, Patsy loved her Quarter horse Bladen Lightening which she rode to win the 1990 American Quarter horse amateur all-around trophy in Culpeper, Virginia among other riding competitions. She earned a bachelor’s degree in fine arts from Virginia Commonwealth University and a Masters Certificate in government contracting from The George Washington University School of Business and Public Management in Washington D.C.

Patsy touched so many souls and will be greatly missed.

In lieu of flowers, donations may be made to St. James United Methodist Church, 3808 St. James Church Road, Raleigh, NC 27604.