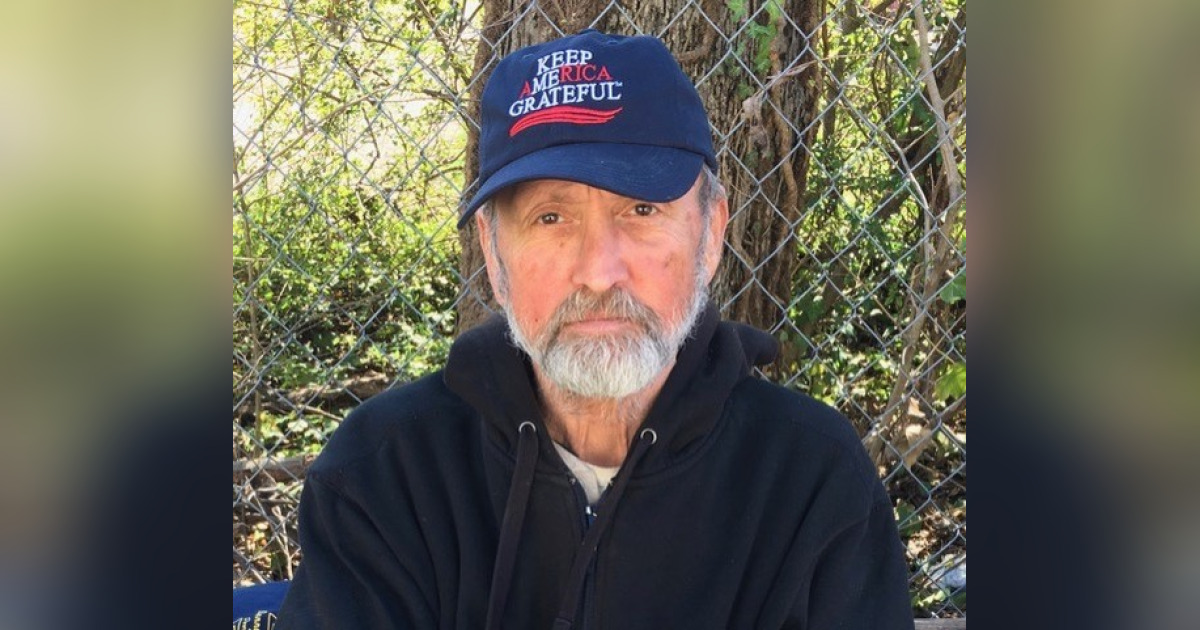 Dominic Anthony Fiumara, age 63, died in his home in Raleigh on August 29, 2021 of natural causes.

Dominic is a veteran, having served active duty in Kuwait, Southeast Asia and elsewhere. For his service he earned a Bronze Star Medal, 3 Bronze Southeast Asia medals, National Defense Medal, Army Achievement Medal, Sharpshooter Badge Rifle, and more. He served honorably as Army Ranger in one of the most decorated combat divisions of the United States Army  for 14 years, achieving the rank of Sergeant First Class.

Upon an Honorable Discharge from the military, Dominic resumed civilian life as a business owner. He also experienced homelessness. While homeless, often living alone in a small tent, Dominic still participated in serving other homeless individuals in Raleigh through  “When Grace Happens” (WGH) ministries and Church in the Woods. He once committed to helping collect 1000 pairs of shoes for others in need, while often the one needing shoes himself.

In his final two years of life, Dominic’s experience in the Army invested in a cause larger than himself: he contributed monthly to an Immersion Learning Curriculum through Stefan Youngblood and WGH, at William Peace University. The program connects present and former homeless individuals and their stories with students. It is the first program of its kind offered at the university, and will continue to honor Dominic’s life and legacy.

Dominic’s life will be honored on Veterans Day, At Church of The Good Shepherd at 125 Hillsborough St. in Raleigh Thursday at 2 pm. His cremated remains will be brought to Arlington National Cemetery at a future date.