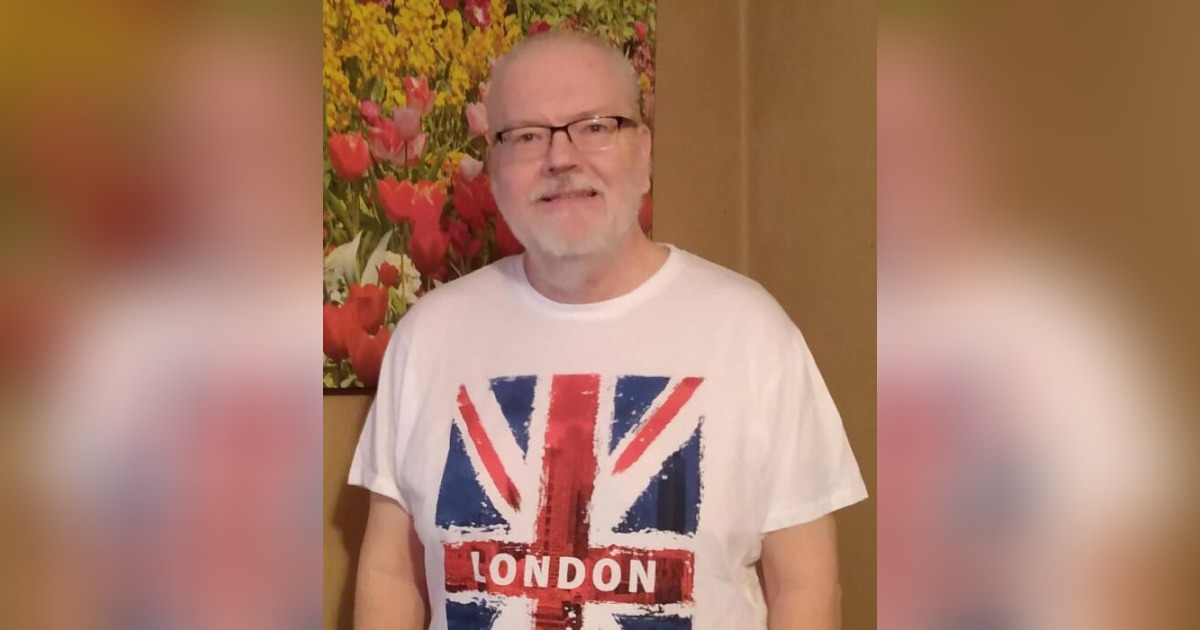 After a courageous battle with Early Onset Alzheimer’s Disease, Ernest (Ern) Parrish Roberts entered life eternal on November 11, 2021.  Ernest was the son of the late JoAnn Louise Cothran Roberts and the late Ernest Theodore Roberts, Sr.  He was proceeded in death by his brother Kenneth Scott Roberts and his beloved Aunt Susan Elaine Cothran.  He is survived by his husband, Stephen Charles Toth.

Following a short time spent in customer service work, Ernest, a graduate of East Carolina University with a major in Journalism and English, chose to become a public school teacher and taught for thirteen years in both Franklin County and Wake County Public Schools teaching Language Arts in the Middle School grades.  In 2015 he was forced to retire due to health complications that later were confirmed as the early onset of Alzheimer’s disease. Ernest was also an avid photographer and artist whose works once were seen in galleries in Raleigh and during his final journey with dementia, his bedroom was filled with his work so anyone visiting could see his work and also let Ern be reminded of all that he had accomplished.

His husband, Stephen Toth, would like to express his deep appreciation to the following persons: to his family, especially his sister Kathy Calvo, who has been a rock to him during this difficult time;  to Brenda Simmons, a family friend who often helped to calm Ernest during difficult times; Ern’s gracious former teaching colleagues (Ina, Mary, Shelly, Jennifer, Mark and Suzanne) who came and visited Ern and provided meals during this journey; our family of faith of St. John’s MCC who called, visited and provided meals for us;  his BFF, John Huebner along with Terrie Lubin who came to visit and bring food; the team of Bayada Home Care who took care of Ern especially his home care aides Melissa and Patricia and then finally the INCREDIBLE Heartland Hospice Team: Nurse/Care Manager Lisa, Care Aide Troy,  Chaplain Kristen, Social Worker Laurie, Music Therapy Jacqueline, Case Manager Michelle, Support Services Keith and his angel in the night when he passed away Leah. This AWESOME TEAM provided excellent care for Ernest in his final months.

Following cremation, Ernest will be interred in Fairview Cemetery next to his mother and brother.  A graveside service will be celebrated at Fairview Cemetery in Franklinton, NC on Saturday November 20, 2021 at 2 pm by the Rev. Vance Haywood, the Senior Pastor of St. John’s Metropolitan Community Church of Raleigh where Ernest was a member.  Memorials may be made to either St. John’s MCC or the Heartland Hospice Memorial Fund.