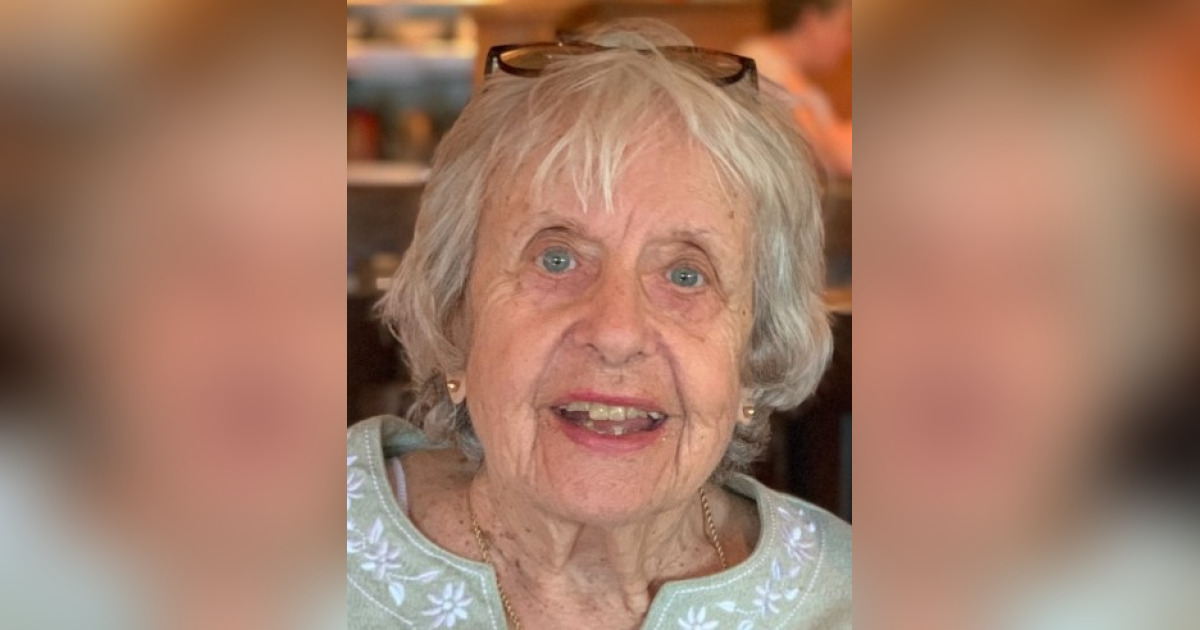 Janette (Jan) Kanetzke, age 91, formerly of Greenville, NC, passed away in Raleigh on November 19, 2021. She was born and raised in Madison, Wisconsin. Following her graduation from Madison General Hospital, Jan worked as a Registered Nurse. She later worked as a tax consultant, where she was affectionately known as Mrs. K.

After meeting Fred at a dance, they became engaged after only 3 weeks. They celebrated 58 years of marriage until Fred’s death in 2010.

She enjoyed golfing, playing bridge, reading, beach time, traveling, and visiting neighbors from the comfort of her garage. Jan was an enthusiastic sports fan of ECU, the Wisconsin Badgers, and Green Bay Packers.

She will be greatly missed by her 5 children and their spouses. In addition, she will be fondly remembered as Grandma K to her 12 grandchildren, 7 (soon to be 8) great-grandchildren, and extended family.

Per her wishes, no services will be held. A private inurnment will take place in Madison at a later date. Memorial donations may be made to Transitions LifeCare, Philanthropy Department (250 Hospice Circle, Raleigh, NC 2607) or to the Crohn’s and Colitis Foundation.