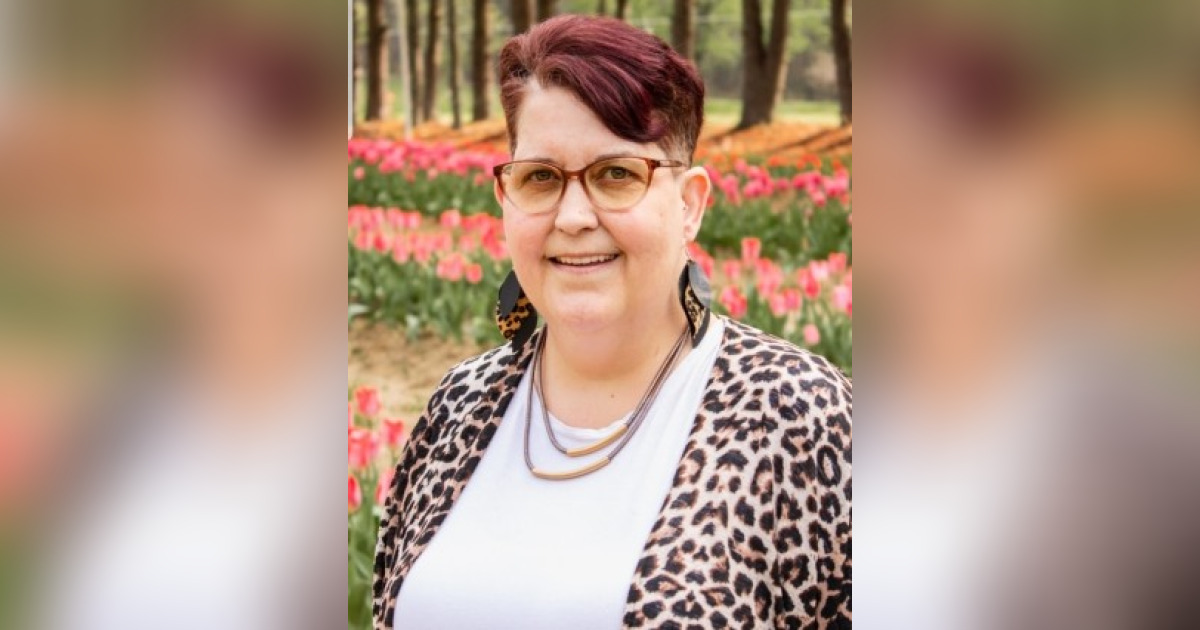 On November 18, 2021, Rachael Anne Brothers of Winston-Salem, North Carolina made a peaceful transition with her family by her side. She was 42 years old.

Rachael was born on a snowy October evening in Amarillo, Texas. She spent her early elementary years in Salem, Virginia before moving to Wake Forest, North Carolina. Rachael attended Wake Forest-Rolesville High School and was a proud member of the Eastern Shawnee Tribe of Oklahoma. She was a devoted wife, mother and homemaker, who was passionate about her volunteer work at Parkwood Fire Dept. Rachael never met a stranger. From the time she was old enough to talk, she was on a first name basis with everyone in the neighborhood. She would give you the shirt off her back, and Kermit’s shirt too, if you needed it. Rachael was the source of comic relief in our family, often cracking jokes and lightening even the darkest of moods. Voted unanimously as the “favorite Tia” by all of her nephews and nieces, she exemplified the meaning of “it takes a village” through her relationships with those she loved. For Rachael, family meant the world to her.

A celebration of Rachael’s life will be held at 2:00 pm on December 4th at the Bright Funeral Home in Wake Forest.