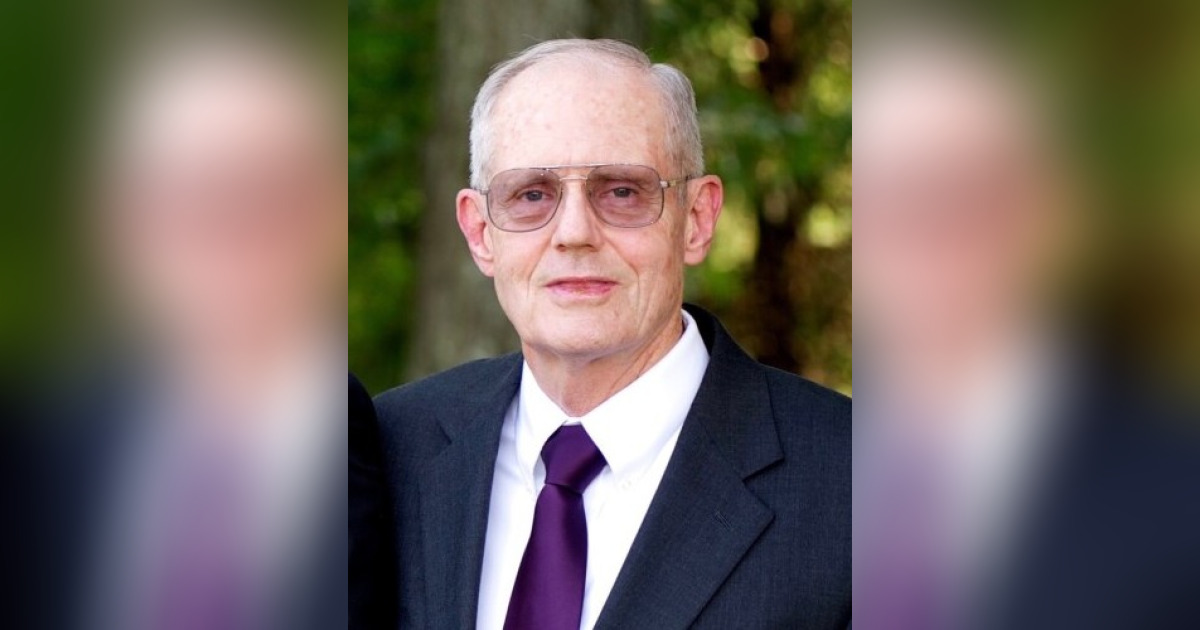 Dennis Michael Hamilton, 81, passed away on Sunday, 21 November 2021.  Dennis, who preferred the name Mike, was born on 25 August 1940, in Dodge City, KS, and was the youngest of Helen and Herschel Hamilton’s three children.  Growing up in the Mid-West, Mike was raised to be honest, hardworking, and to always put family first and friends a close second…All of which he mastered, and embodied throughout life.

In 1958, at the age of 18, wanting to help his family financially, Mike enlisted in the United States Navy and volunteered for the submarine service.  He was only one year into his Navy career when he met Joan Steele, the love of his life.

Mike and Joan married on 01 October 1960, and they spent the remaining 20 years of his Navy career raising a family, all while transferring from ship to ship, and moving from base to base.

Mike retired from the U.S. Navy in 1981 as a Submarine Warfare Specialist qualified Interior Communications Electrician Senior Chief Petty Officer.  Although Mike retired from the active duty Navy, he continued to serve his country as a defense contractor, working on submarine systems and equipment, until retiring from his second career, 26 years later.

Mike and Joan loved spending time with their family, especially their grandchildren and great grandchildren, but also made sure they had time for friends, and the military community.  When not with family and friends, Mike and Joan were routinely seen walking around the neighborhood and on local trails, enjoyed cruising to exotic locations and exploring our national parks and historical monuments, and were active with the Wake Forest United Methodist Church.

Mike is survived by his three children and their spouses, Mary and Kenneth Anderson of Missouri, Michael and Annette Hamilton of Connecticut, and Sandra and David Bryant of North Carolina.  He is also survived by six grandchildren and their spouses: James and Beth Anderson, Christina and Court Heller, Crystal and Mark Hovey, Kyle and Rachel Anderson, Joel Bryant, and Jeremy Bryant.  He has five great grandchildren: Madelyn, Zaine, Jacob, Ellie, and “Almond” due to be born next month.