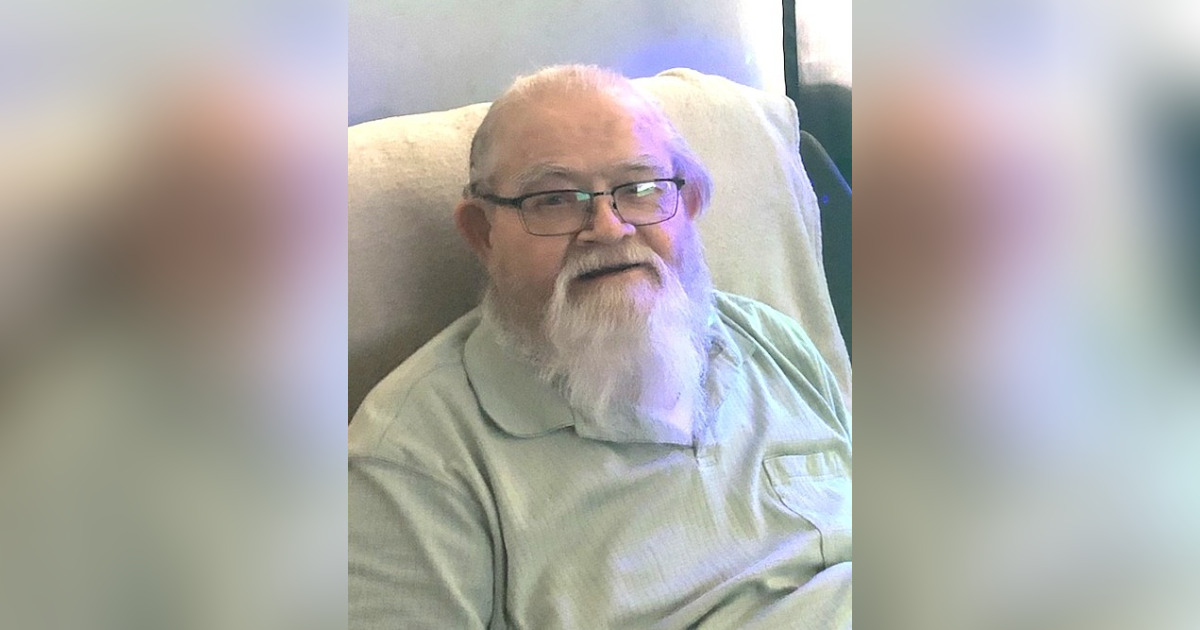 Herbert Franklin Whiteaker, 89 of Youngsville, passed away Sunday, December 12, 2021.  He was born December 9, 1932 in White County, TN to the late Oscar and Arrie Vena Elrod Whiteaker, and served his country honorably in the US Army during the Korean War where he was a grave registration specialist.  Herbert enjoyed sitting outside watching it rain, people watching, and telling jokes while laughing uncontrollably, and being with his family.  Herbert sacrificed his retirement to raise and provide a safe home for his grandchildren Chris and Julie, because that’s the type of person he was

In addition to his parents, he was preceded in death by his first wife, Betty Viars Whiteaker, and his second wife Edna Leonhardt Whiteaker; two sisters, Cleoria Christine Henry, and Daisy Ailine Robbins.