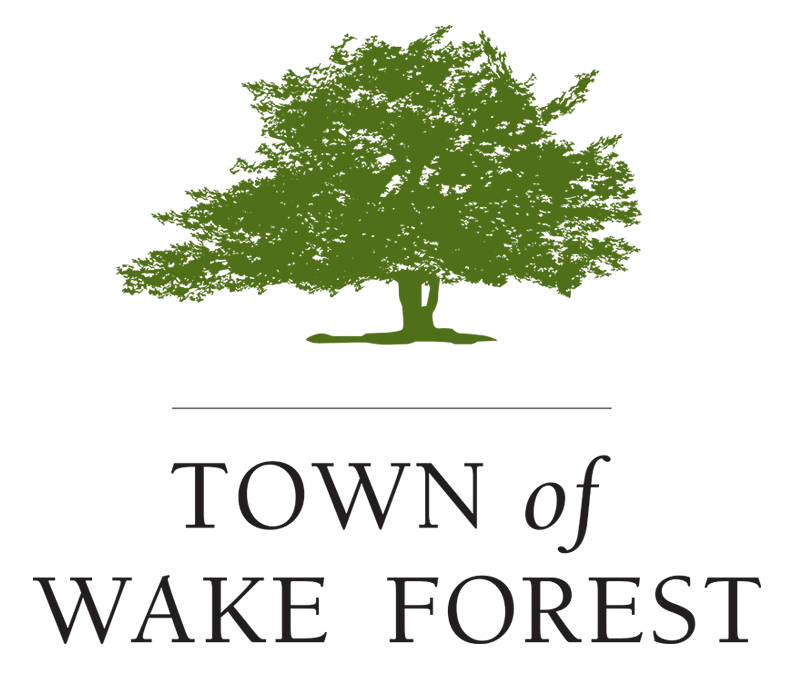 A former Heritage Middle School teacher has been arrested and charged with three counts of taking indecent liberties with a child in connection with incidents that occurred on the school campus in 2008.

The cases involve three of Jenkins’ students who were juveniles at the time the incidents occurred. Wake Forest Police launched an investigation in July 2021 when one of the victims came forward to report the alleged abuse.

Jenkins, 48, is being held at the Wake County Detention Center under a $50,000 secured bond.