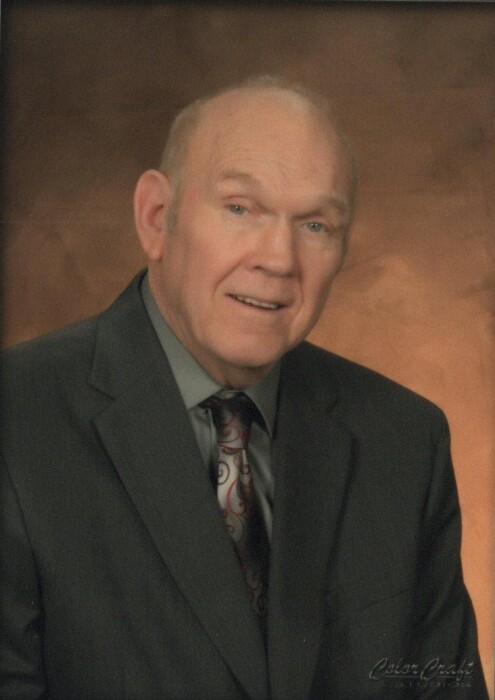 James Douglas Jordan, 77 of Henderson died at home, Sunday, March 6th at 19:25 hrs. He was born December 16, 1944 in Parkton N.C. to his parents Perry Monroe Jordan and Agnes Adele Jordan. Mr. Jordan served his country in the United States Marine Corps from 1965-1971. He also owned and operated Jordan Constuction for over 30 years. He attended Rock Spring Baptist Church in Henderson.

Memorial contributions may be made to Bright Funeral Home to help offset funeral expenses.

A “Celebration of Life” ceremony will be held at Franklinton Baptist Church on Saturday, April 2nd at 12:00 noon.

Fellowship in the church fellowship hall will immediately follow the ceremony.