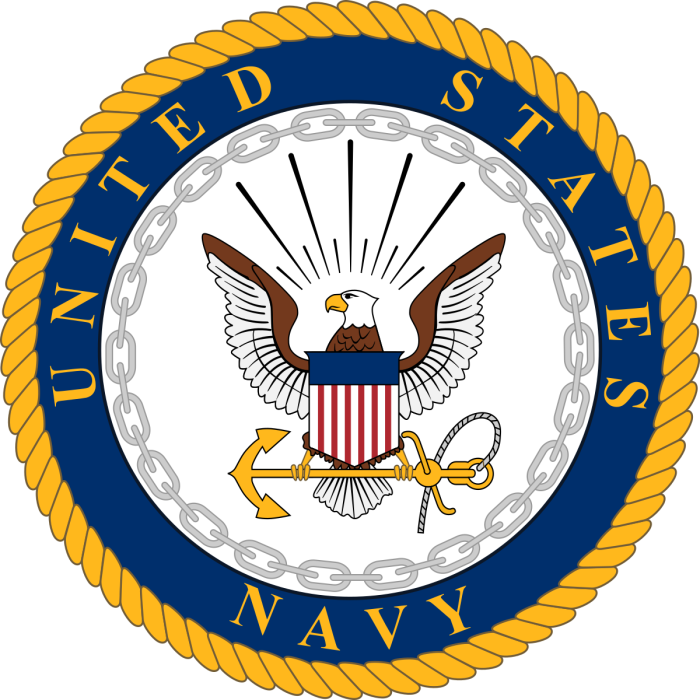 Gary Douglas Osborne 79 of Raleigh, formerly of Cleveland Ohio, passed away Saturday. April 16, 2022.  He was born August 12, 1942 in Ashe County, NC to the late Greer and Theresa Cregger Osborne.  Gary served his country in the US Navy. He enjoyed music, especially the Beatles, watching the Cleveland Browns and Cleveland Indians, working on cars, working crossword puzzles, and being with his family and friends. In addition to his parents, he was preceded in death by two sisters; Tedde Slater and Bobbe Duncan.

A service celebrating Gary’s life will be held at a later date, and announced by the family.