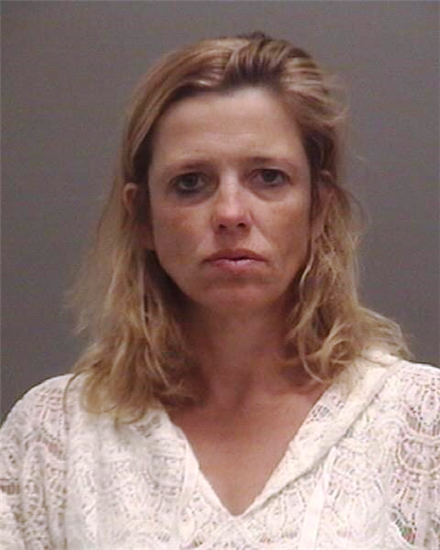 Raleigh police have arrested the woman accused of assisting a runaway juvenile and obstructing the police department’s investigation into the juvenile’s disappearance.

Rhonda Ann MacLean, 45, was located in Raleigh and captured Saturday.

She is charged with contributing to the delinquency of a juvenile and resisting, delaying or obstructing a public officer.

MacLean was given a $ 1,000 unsecured bond and her first court appearance is Tuesday.

The juvenile was reported missing on April 9 and found safe on April 13.