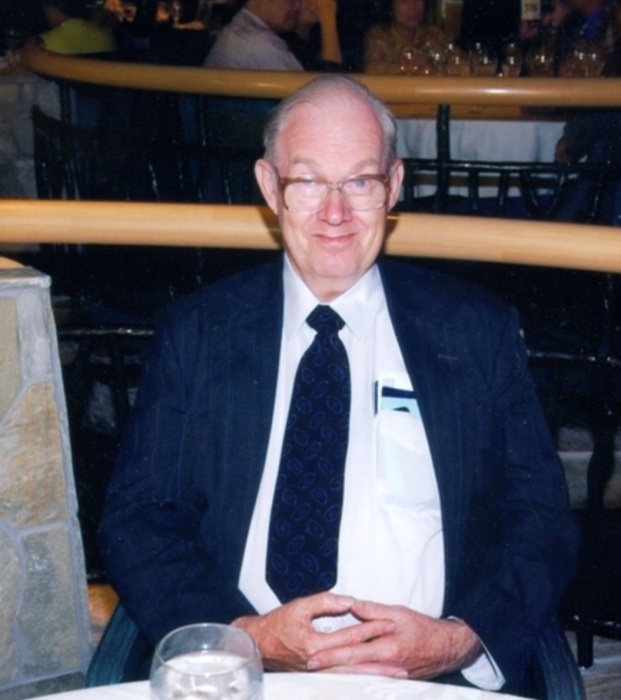 Herman, son of Laurie Hunt and Herman Pearce, was born May 23, 1939 in Raleigh. He graduated from Rolesville High School and attended Chowan College.

Except for time attending college, Herman lived at the Century Family Farm in Northern Wake County. While farming, he was a NC Weather Observer and made weather reports to the NC Agricultural Extension Service. In retirement, he moved to The Lodge in Wake Forest. At the Lodge he immersed himself in making new friends, participating in many different activities, particularly enjoying bingo. Later he moved to Brookdale Assisted Living, also in Wake Forest, where he was an active member of the community and made strong connections with staff and other residents. He then moved to Hillcrest Convalescent Center in Durham, and then Park View Nursing Center in Chapel Hill.

Herman was a faithful member of Rolesville Baptist Church where he distributed tapes to shut-ins and was the largest money raiser for several years in the CROP walk.

He was a lifelong NC State fan and enthusiastically cheered for Wolfpack basketball. He enjoyed a spirited sports rivalry with his family, Wake Forest and UNC fans. Herman loved Krispy Kreme donuts! You can honor him by eating a Krispy Kreme doughnut in his memory.

He is survived by his sister Eva Clontz and her husband Joe of Chapel Hill, niece, Angela Snider and husband, Scott of Durham; nephew, Michael Clontz and wife, Molly Benson of Sudbury, MA; great-niece, Ella Clontz; great-nephews, Jackson and Sam Snider, and Tyler and Max Clontz.

Funeral services will be held at 2 o’clock Wednesday afternoon, May 25, 2022 in the Chapel of Bright Funeral Home. Friends may visit with the family prior to the service (1-2). Burial will be private.

The family would love to see you in person but, because of Covid, we encourage you to be cautious and safe. If you attend his funeral, we respectfully ask that you please wear a mask.

The service will be live streamed for those unable to attend or who would like to watch it later begining at 1:55PM.