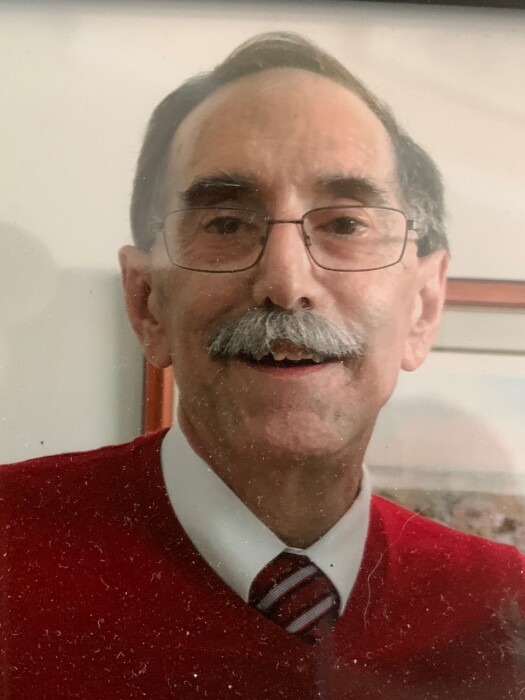 Stephen Ward Frary, age 68 of Youngsville, NC passed away at UNC Medical Center in Chapel Hill on Monday June 27, 2022.  Born on May 6, 1954 in Columbus, Ohio Steve was the son of William K. and Sue A. (Gross) Frary Jr.   Stephen graduated from Mt. Vernon High School and he received his Bachelor of Science degree in Environmental Design from Miami University (Ohio) in 1976 and his Master’s degree in Architecture in 1978 from North Carolina State University.  After receiving his Master’s degree, Steve and Debbie moved to Big Stone Gap, Virginia where Steve began working for the Southwest Virginia Housing Coalition.  He also worked for an Architectural Engineering firm in Kingsport, Tennessee.  In 1998 Steve and Debbie moved to North Carolina so Steve could attend the Southeastern Baptist Theological Seminary in Wake Forest.  In 2003 Steve received a Master’s of Divinity degree from SEBTS and he began working for the Seminary where he remained until his retirement in 2019.  Steve was a member of the Grace Reformed Baptist Church in Rocky Mount.

Steve is survived by his wife of 46 years Debra (Moses) Frary of Youngsville; his brother Keith M. Frary of Niskayuna, New York; and his sister-in-law Julia Moses Johnston of Saint Johns, Florida.   Steve and Debbie enjoyed trips for bird watching along the coast, local parks and the mountains.  Steve was also an avid collector of theological books.