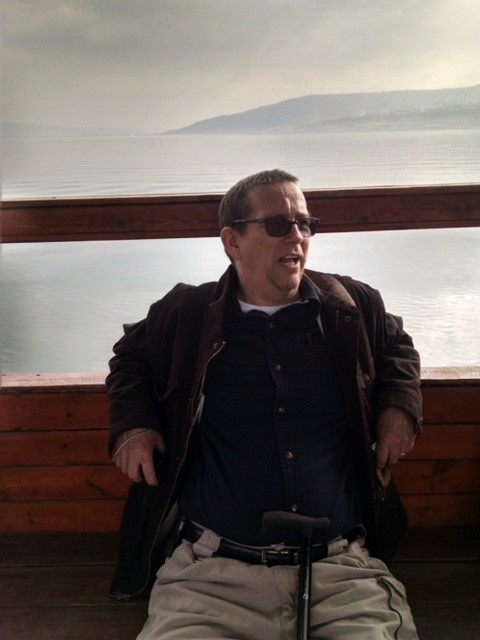 Mr. Richard William Harkness, 63, of Wake Forest, NC passed from earthly to Eternal Life, Thursday, September 15, 2022, at his home with his loving wife Nancy, his beloved daughter Amelia and his adored grandchildren at his side.

As a son of a career Marine, Richard attended many schools, graduating from Granite Falls High School, CCC&TI, Western Piedmont CC and NC State with a degree in Computer Science.  He enjoyed a career with the USPS as a Computer Disaster Recovery Specialist, but his main vocation was to Praise Jesus and share God’s love with everyone.  His gift of never meeting a stranger allowed him to witness and share God’s redeeming love with everyone he met.  He was blessed to be able to experience missions in Guatemala, Honduras, Nicaragua, Colombia, a trip to Israel with his daughter Amelia and missions in areas of NC and other states.

He was an active member of his community, starting early in his life with Eagle Scout and branching to Civil Air Patrol that combined his love of flying with the needs of his neighbors in Air Search & Rescue.  He also enjoyed volunteering with his Church soccer league providing devotions, mentoring young men, and was an active Deacon at Calvary’s Cross Baptist Church in Bunn, NC.

In addition to his mother, he was preceded in death by his nephews-in-law, Matthew Shoener and Timmy Brockhoff.

Internment will follow in the Dudley Shoals Baptist Church Cemetery with Paster Scott Bollinger officiating.  The family will receive friends after services, in the fellowship hall.

An online guestbook and obituary are available at www.mackiefh.com. Mackie Funeral Service and Cremations is assisting the family.