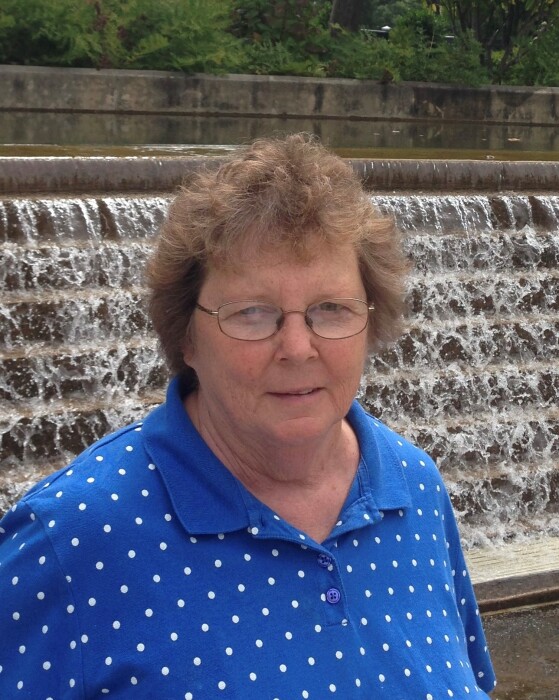 Longtime resident of Jefferson, Georgia, Linda Lee Gooch , passed away on September 25, 2022 surrounded by her family after a long fight with cancer. She was 79.

Linda was born on May 10, 1943 in Jefferson, Georgia to Otis and Emilee Wills Gooch. Linda received a Bachelor’s Degree in Biological Chemistry from North Georgia College, and went on to graduate from the Grady Memorial Hospital School of Medical Technology. She used her education to work as a medical technologist in the largest public hospital in Georgia, Grady Memorial Hospital, for over 25 years.

Linda was thought of by many who knew her as an overwhelmingly kind person who had a great love of family.  She made every effort to provide a home full of happiness to her children as well as anyone who would come to visit.  She dearly enjoyed holidays and the decorating that they would bring, giving so much love and attention to every aspect no matter how small.  She especially delighted in the gathering of family for any occasion and could prepare meals enough to serve an army if need be.  No one ever felt unwelcome at her home, including the dogs and cats that she often took in.

Later in life, she and her sister began what would start as a hobby and turn to a passion in the growing of plants and flowers.  She sought out education through the University of Georgia in horticulture and took that knowledge to build extensive greenhouses and grow many numerous, colorful, and varied plants, inviting all who came by to take a look. She spent countless hours in her greenhouses, growing and tending to her plants with the same infinite patience and love that she gave her family throughout her life.

Perhaps her greatest feat was the love she gave to her two children.  Throughout her life, she remained steadfast and patient, while forever encouraging and positive despite any hurdles that life would bring. She placed great value on the happiness of her children and her pride of what her children grew up to be.

Linda is preceded in death by two brothers, James Douglas Gooch and John Allen Gooch, as well as her twin sister, Brenda Lou Gooch.  She is survived by her brother Tom Gooch and his wife Paula of San Marcos, CA, sister Janice Snelling and her husband Mac of Jefferson, GA, as well as her two children; Randy Smith of Herndon, VA, and Kimberly Kraft, husband Tom, and her two grandchildren, Taylor Anne and Owen Douglas, of Wake Forest, NC.  She will be dearly missed.

Contributions may be offered on behalf of Linda to The Wake Forest Garden Club, P.O. Box 26, Wake Forest, NC 27588.

A memorial gathering for Linda will be held at Ebenezer United Methodist Church, 1368 Ebenezer Church Road, Jefferson, GA, at 11am on October 29, 2022.