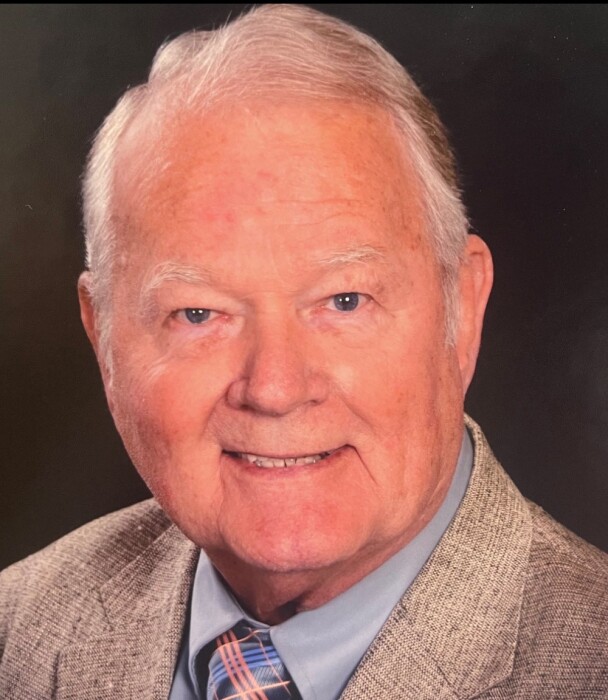 Clyde W. Robinson, Jr. 81, of Wake Forest passed away on Monday morning, October 10, 2022 at his residence. He was born in Athens, GA son of the late Clyde W. Robinson, Sr. and Mary Thelma Hughes Robinson. In addition to his parents he was preceded in death by his first wife Patsy Robinson a sister, Barbara Ann Robinson and a son, Robert “Robbie” May.

Clyde was a skilled Machinist and worked for several companies in the trade. He first worked for Owens of Illinois, then several other local companies such as Sperry Rand and eventually retiring from RTI.

Clyde also served as a deacon at Durham Memorial Baptist Church where he was a long time member and helped many in need with carpentry skills and home repairs. Clyde had a big heart for serving others and giving what was needed of him and more.

A funeral service will be held at 11 o’clock Thursday morning, October 13, 2022 in the chapel of Bright Funeral Home. Burial will follow in Pine Forest Memorial Gardens.

Flowers are accepted or memorial contributions can be made to the Durham Memorial Baptist Church 133 Robbins Road Durham, NC 27703.

Friends may visit with the family from 10:00 until 11:00 prior to the service at Bright Funeral Home & Cremation Center, Wake Forest, NC.