Over the years there has been a common refrain by people who either grew up in Wake Forest or who have moved here more than a few years ago. How can you tell who they are, it’s easy. They are the folks, that complain about traffic and can’t stand development and think our little town is being ruined in so many ways.

Trust me, I get it. I completely understand how and why people can feel this way. It doesn’t matter if we found ourselves located here by conception or a moving van, Wake Forest was a different little town when we got here. And we are growing up fast.

And one of the reasons so many people want to live in or near Wake Forest is because it is an awesome place to live. According to an article by Rebecca Troyer of the Triangle Business Journal, Wake Forest is “number 7 on the list of top 100 cities where the middle class is growing the fastest.

The top 10 small cities that made the list are:

So I suppose the reason for all the things people generally complain about is due to the attractiveness of Wake Forest, both physically and economically. More middle class families and strong middle class growth means more money will be spent around here, further strengthening opportunities and pushing up the value of our homes.

Many of the pats on the back should deservedly go to the strong leadership of the Town of Wake Forest. While not all of their decisions have been popular I can truly say from Mayor Vivian Jones on down to the volunteers at the front desk of Town Hall, everyone means well and cares about the area and residents.

Is the Town leadership perfect? No. But then again, who of us is? Have you seen my wide selection of typos? 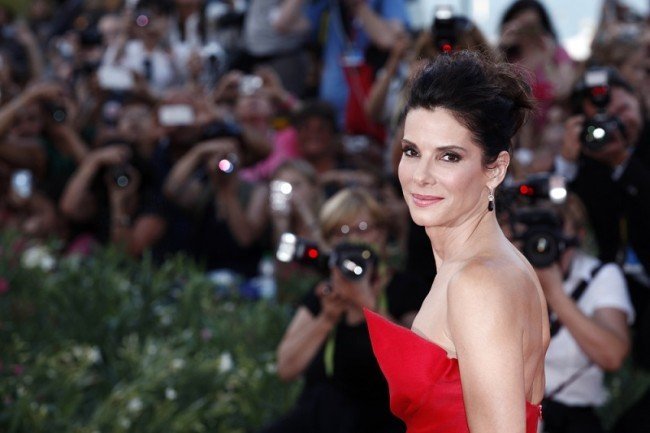 We Are the Cool Kids

The Triangle Business Journal article paints a picture why Wake Forest is exploding with change and the simple reason is because we are the cool kids which loads of people want to move next door to.

And for those who still insist on complaining about everything, if you take U.S. 1 north you’ll find this town called Henderson which might be a good place to relocate to.

7 thoughts on “Quit Your Bitchin’ – Wake Forest 7th in Nation”