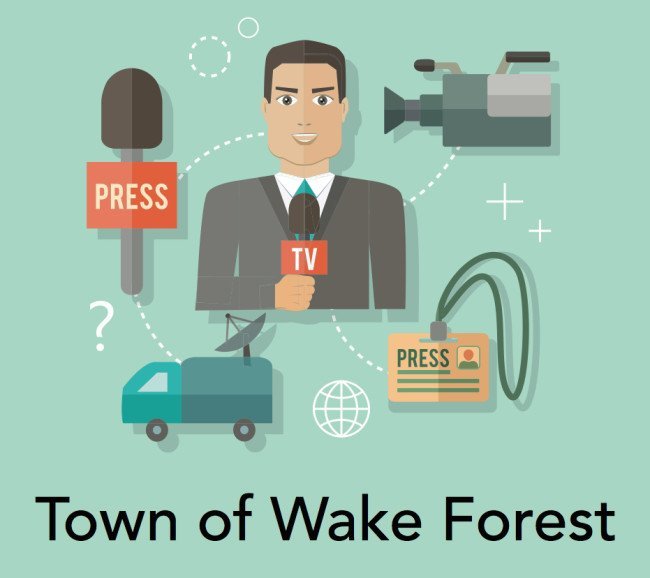 Just before 9:30 p.m. Wednesday evening two Wake Forest Police officers were involved in a shooting incident along Grandmark Street in the vicinity of The Factory, 1839 S. Main St.

The suspect has been identified as David William Johnson, 2545 Spring Oaks Way, Raleigh. Johnson, 18, was transported to WakeMed where he died from gunshot wounds he sustained during the incident.

At approximately 8:30 p.m. the Raleigh Police Department requested assistance from Wake Forest Police in response to a call concerning a stolen firearm where the suspect allegedly discharged the weapon.

Initial information directed officers to 300 Stone Monument Dr. Officers arrived and encountered Johnson who immediately fled the scene in a vehicle. Witnesses on scene advised officers Johnson was armed with a gun.

The department is following customary procedures concerning officer-involved shooting incidents, which include follow-up investigations by the N.C. State Bureau of Investigation and the department’s Internal Affairs Unit.

Officers Cohen and Ragland have been placed on paid administrative leave which is normal procedure for officer-involved shooting incidents.

The investigation into the incident is ongoing and additional information will be released as it becomes available.