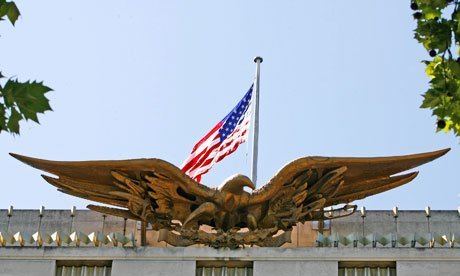 In an effort to help open a dialogue and established better communications and understanding, the Town of Wake Forest is planning to open its first embassy in a foreign land.

The Wake Forest embassy is tentatively set to be located near Big Ed’s City Market Restaurant because if you have to work down in Raleigh you might as well enjoy a tasty breakfast as a bonus.

Set to open with a core mission of acting as a nerve center of diplomatic affairs, the true hidden reason is to attempt and understand what is in the water in Raleigh that makes legislators do the crazy things they do. At the core of the conundrum is how a low tax party keeps raising taxes. Truly if that isn’t evidence of water contamination, what is? But we digress from the true reporting.

In order to avoid the embassy from being overrun by angry foreigners, AKA Raleigh residents, and in an effort to save money, the embassy will be protected with either school outing children earning community service hours or neighborhood watch gangs. Local assisted living facilities may be enlisted as well to provide additional perimeter security.

Incoming Wake Forest Town Manager, Kip Padgett, could not be reached for comment probably because he hasn’t yet started his new job here. Lame excuse.

The first Town of Wake Forest ambassador has not been named yet but we would like to voice our editorial vote and nominate David Bissette, a local wake and bake entrepreneur. To make peace with the indigenous population it seems prudent to utilize the gregarious skills of such a man with intense grain and dry goods experience.

It is estimated the new embassy will cost a projected shitload (one word, right?) of money. The funding will not be raised by a bond referendum but by taking out a title loan on the Renaissance Centre. The final “e” on Centre will be held for collateral.

The design of the new Raleigh embassy is still undecided but it is understandably a difficult process to come up with a building that both shares our unique charm and at the same time says “go away” with a southern smile.

In the running are the following three designs. 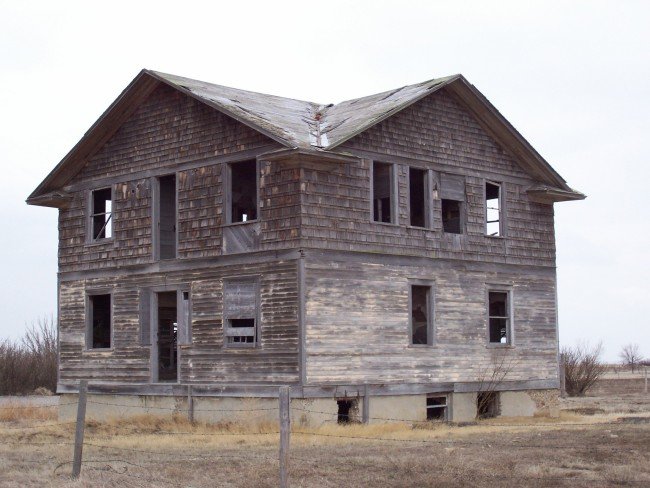 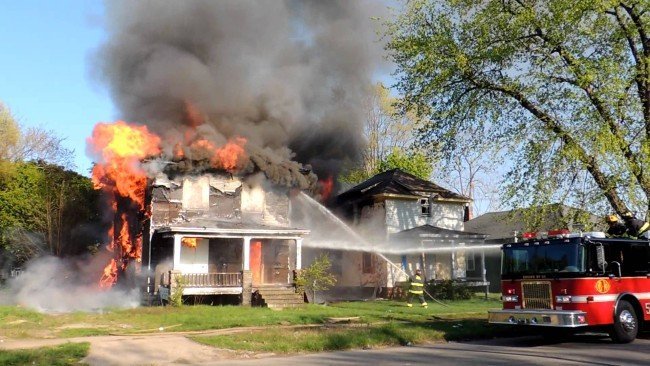 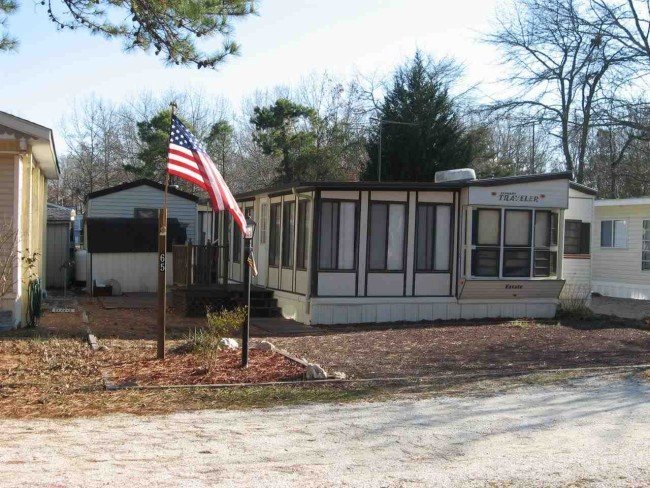 Please feel free to cast your vote for the design you most prefer.

It is perfectly understandable that the Town of Wake Forest has not undertaken such an ambitious project since the loss of the Wake Forest International Airport project.

And here is a special note for all the readers who got outraged by this article before reading the entire thing, it’s satire y’all. That means “this dog don’t hunt” for anyone who doesn’t know what satire means.